Maple Grove city officials received an update this week on plans to renovate and expand the Maple Grove Community Center.

The city now has a website to provide residents more details on the proposed $116 million project. Among the planned additions: a third sheet of ice for the ice arena, new swimming pools and an indoor walking track.

“For my business, it’s probably about an extra $600 to $700 a year in costs, and it comes on the heels of the stormwater fee that was just implemented this year. So that’s over a $1,000 of costs the city has put on a small business just in the last year,” said Joe Piket, owner of two Primrose early childhood education centers. Piket also serves on the Maple Grove Planning Commission.

Maple Grove City Administrator Heidi Nelson told the planning commission this week that the city has done outreach with local business chambers of commerce, including I-94 West and Minneapolis Regional Chamber. According to Nelson, the chambers “have generally been pretty supportive” of the community center project. 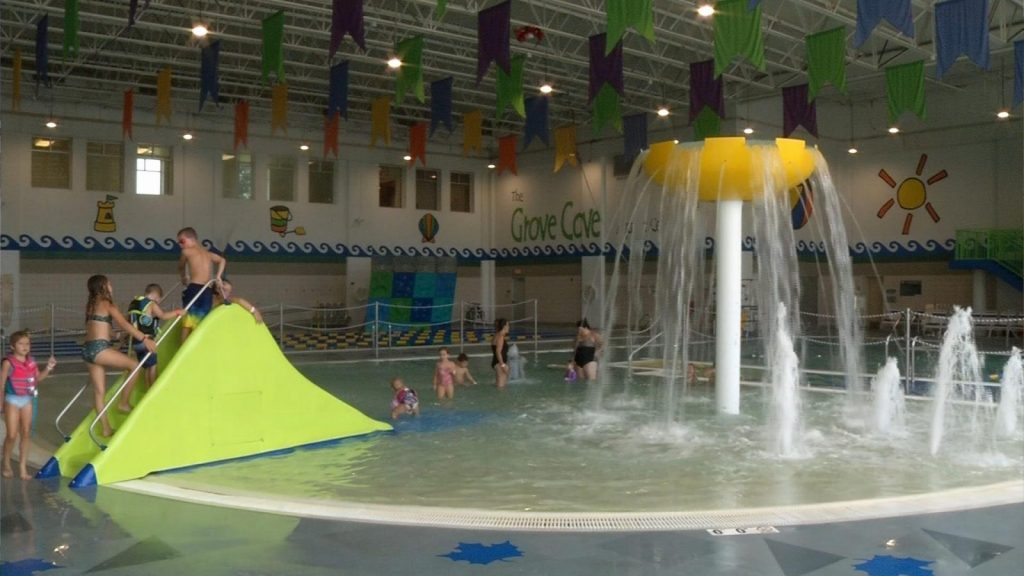 The Maple Grove Community Center receives 650,000 guests every year for sporting events, conferences and a variety other activities, according to city data. City officials say the facility needs critical repairs from HVAC units to roofing needs.

City officials say a scientific survey indicated significant support for the expansion. Of the $116 million it is expected to cost to renovate and expand the center, $90 million would be funded by the proposed half-cent sales tax voters will decide on in November. Another $18 million is dependent on the state legislature approving a bonding bill next year and $8 million would come from other funding sources.

The community center was included in the bonding bill, but lawmakers ended up not approving the bill last session. City officials are hopeful it will eventually get approved.

“If we were not successful in state bonding, we would have to amend the project elements a bit,” said Nelson.

If voters approve the sales tax this fall, design work would take place next year with construction starting in 2024, Nelson said. The revamped Maple Grove Community Center is slated to open in early 2026. If the sales tax does not pass, officials say the city would still need to do work on the community center. The Maple Grove City Council would likely approve maintenance and repair work, which would be paid for through property taxes.