Brooklyn Park police shot and killed a stray dog that they say first attacked and injured an animal control officer, before attacking a police officer.

An animal control officer responded shortly before 4:30 p.m. Wednesday to a complaint of two stray dogs that had jumped a fence and were causing problems for employees of a power company who were working near the 6700 block of 65th Avenue. The animal control officer was bit in the leg and needed emergency assistance, police said.

When police and paramedics arrived, police say the same dog attacked an officer causing that officer to shoot the animal. The dog died at the scene. The second stray dog was secured without incident. 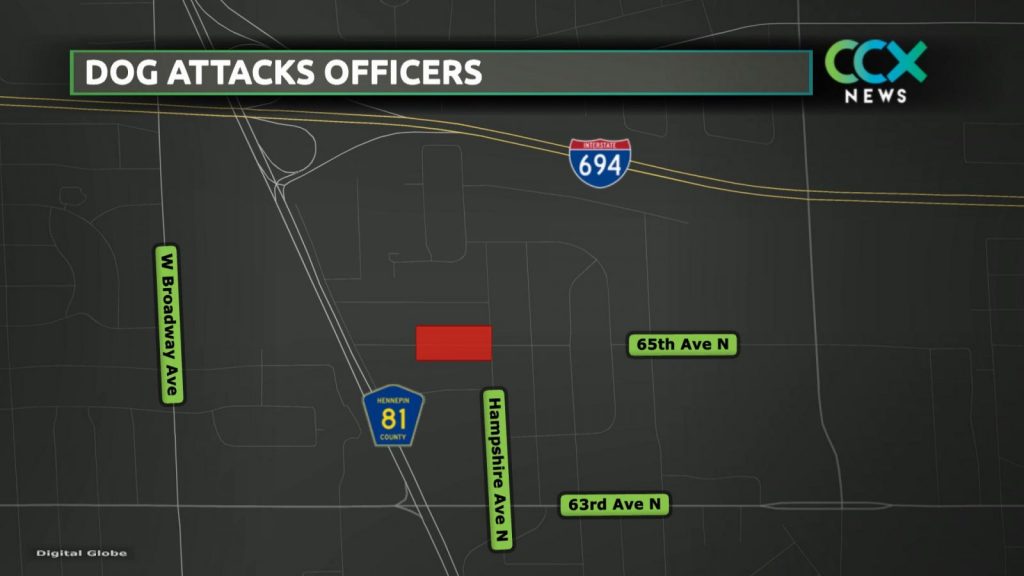 Police say the animal control officer was taken to the hospital, but is expected to make a full recovery. The dog will be tested for rabies and other disease, police said.