The Minnesota Department of Employment and Economic Development will award $775,000 to Plymouth to aid in the demolition of the Four Seasons Mall. The 17-acre property near Highway 169 and Rockford Road has sat empty for 11 years.

The award was announced this week.

Redevelopment plans include a three-story Plymouth Metrolink park-and-ride and two apartment buildings, one that would be six stories and contain 192 units and another that would have 220 units. Two retail buildings totaling 17,500 square feet and a two-story, 32,000 square foot office building are also proposed. St. Paul-based development firm Wellington is behind the Four Seasons Mall project.

“I’m excited about this opportunity which will bring good jobs and housing to our community, improve public transit infrastructure, and increase our local tax base in Plymouth,” said Rep. Ginny Klevorn, DFL-Plymouth, after the award was announced. 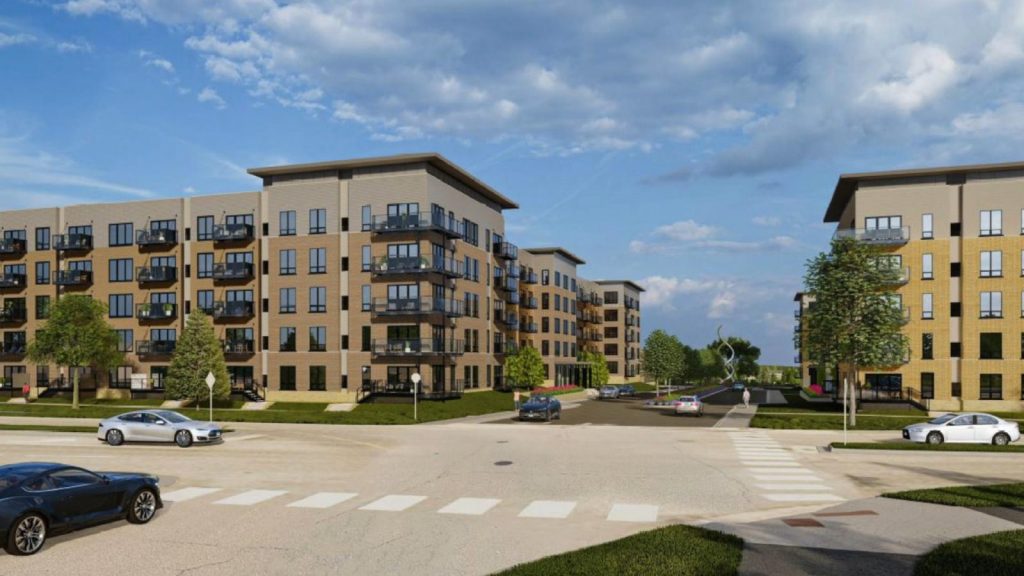 The city purchased the Four Seasons Mall site from Walmart last year for $6.7 million. The city council approved seeking bids from contractors at the end of July for the demolition work.

Demolition could begin as early as this winter, officials said.

Plymouth has seen several proposals not work out for the site over the years for various reasons. Those include a Walmart Supercenter, a hotel project, and an affordable housing development.