Plymouth police are looking for a suspect who they say is involved in a shooting that happened Thursday, June 9 at the Sinclair gas station off Highway 169 and 36th Avenue North in Plymouth.

They say Hart was allegedly last seen leaving the scene of the shooting and heading southbound on Highway 169 from 36th Avenue N.

Police say Hart was driving a black 2017 BMW 740 with Minnesota License Plate number 5BD597. They say the firearm has not been recovered. 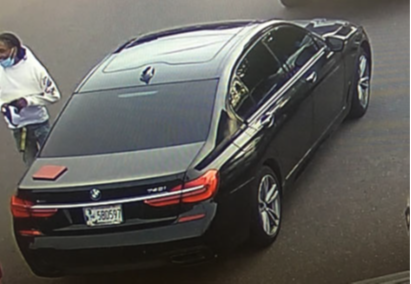 Police say they arrived at the scene of the June 9 shooting and located a man with a gunshot wound. The man was transported to a local hospital where he later died.

Police are asking anyone with information to call the Plymouth Police Department tip line at 763-509-5177.