Plymouth police are searching for a person who they say shot and killed a man at the Sinclair gas station off Highway 169 and 36th Avenue North shortly after 8 p.m. Thursday.

Police say they found a man with a gunshot wound. The man was transported to a nearby hospital where he later died.

“This was not a case where someone just walked into a parking lot and just started blindly firing off a firearm, so there is no danger to the public at this point,” Fadden said.

Police say this is an ongoing investigation and they encourage anyone with information to call 763-509-5177. 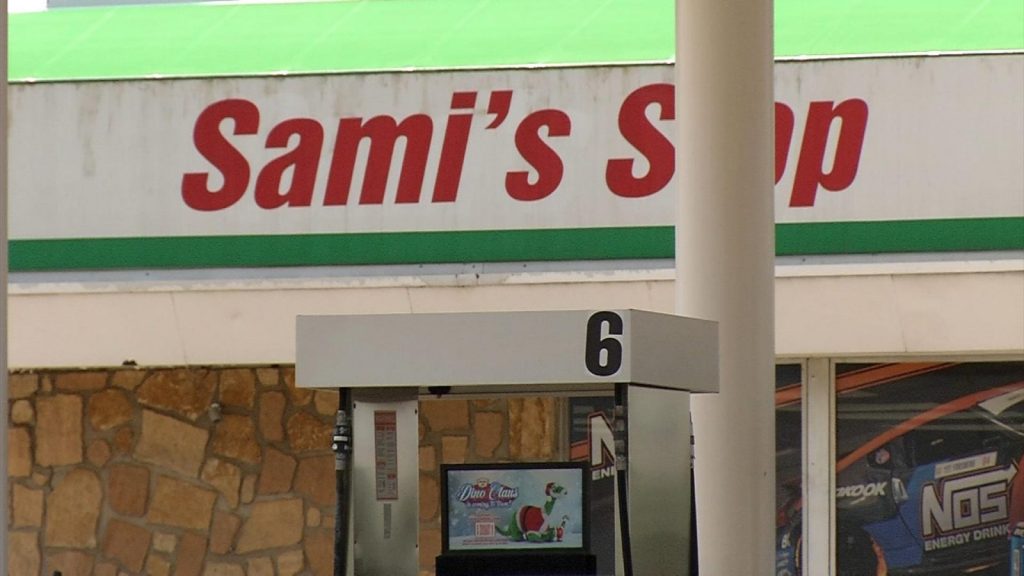