Police reform has been a big topic in the aftermath of the death of a Minneapolis man named George Floyd. Floyd died on Memorial Day, after a former Minneapolis police officer kneeled on his neck for nearly 9 minutes. 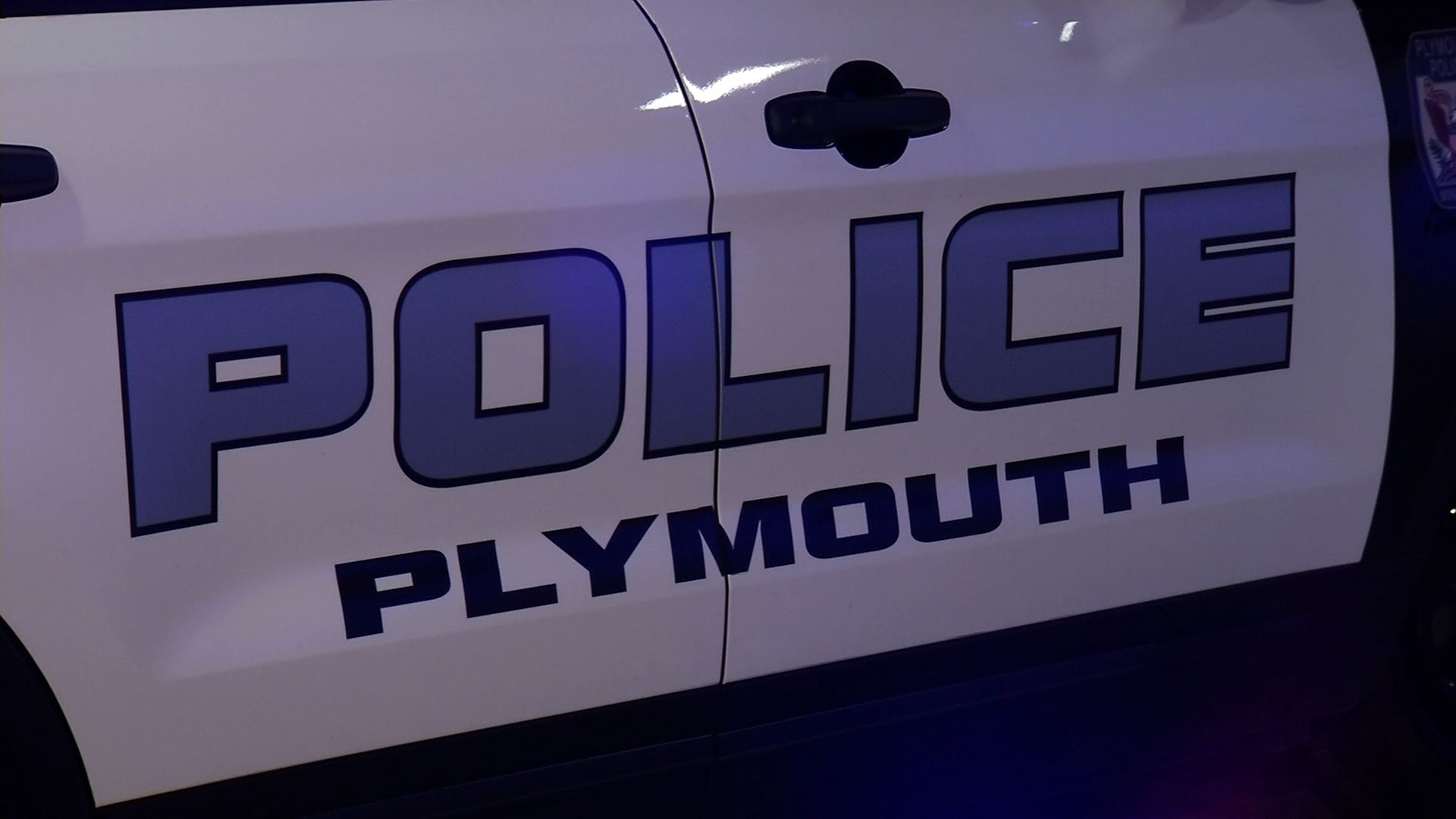 The Plymouth Police Department is also reviewing their use of force policies, which includes neck restraints.

“We have temporarily put a moratorium on it so our officers are not authorized to use it unless it’s a deadly situation,” explained Deputy Chief Eric Fadden. “During that moratorium, it gives us time to really have a conversation and wait for guidance from state legislature.”

Fadden said neck restraints would be used in situations where an extremely violent suspect is actively fighting and resisting officers. He said up to four times a year, Plymouth officers are trained in neck restraints. In the last ten years, Plymouth has had to use the neck restraint only twice.

“Because of how well our officers are trained and how much of a focus we put on training here at Plymouth Police Department, I think it speaks volumes that we have such a low rate of having to ever use deadly force,” Fadden said.

Fadden said Plymouth officers use different tools and understand that words often and most of the time can de-escalate situations where officers don’t have to use force.

In response to Floyds death, Fadden said what happened is not what Plymouth officers are trained to do.