It’s been more than two weeks since a youth baseball coach from Crystal, Jay Boughton, was shot and killed while driving home from a game on southbound Highway 169 in Plymouth.

The Plymouth Police Department admits that the investigation has been challenging, but investigators are hopeful that some new information will help them narrow their focus.

“It’s a really difficult case to solve when you look at it from an investigative standpoint, there’s not a lot of evidence,” said Plymouth Police Chief and Public Safety Director Erik Fadden. “The evidence that we are — I’ve spoken about it before — that we do have and we are looking for, it takes a painstakingly long time and amount of work to sift through all that evidence. With that said, we are making some headway with the case.” 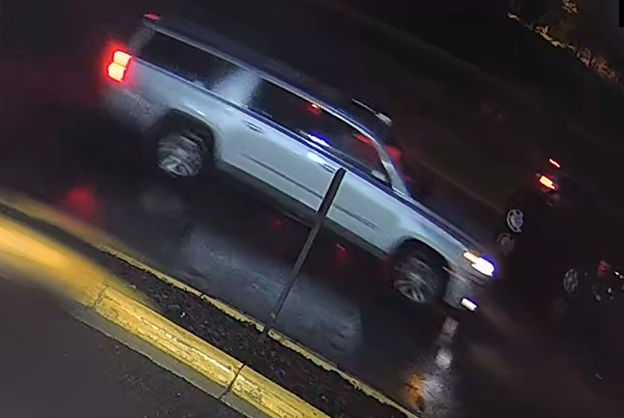 Investigators believe that the shooter was driving a silver Chevrolet Suburban LT, with a model year between 2015 and 2020.

However, police admit that there’s a lot of Chevrolet Suburbans out there, so this information doesn’t quite give them the needle in the haystack that they’re looking for.

Police also say that they’ve received more than 250 tips from the public since the July 6 incident, and they’re hopeful that someone will provide them with the information they need.

“Our hope is that this story doesn’t get forgotten. That’s why we continue to push out updates when we have them,” Fadden said. “And as time goes on, and we have enough time to sift through the mountain of evidence that we do have at this point, it will become more and more difficult at some point without someone’s help”

Investigators say that anyone with any information, big or small, is encouraged to call either the Plymouth Police Department or Crime Stoppers at 1-800-222-8477.

There’s still a $1,000 reward out there for anyone who can provide help that leads to an arrest and conviction. 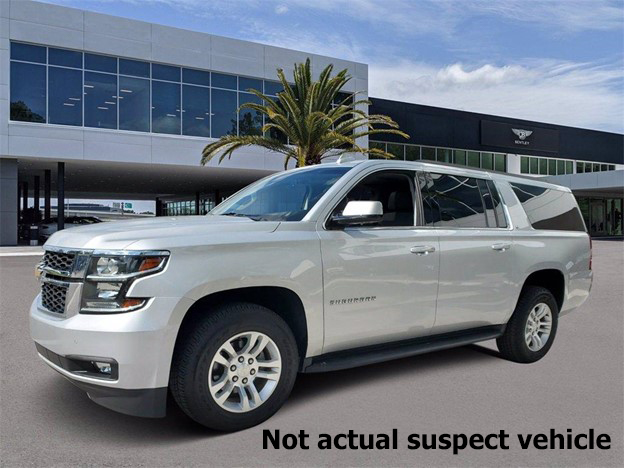