While the Plymouth Playhouse has closed permanently for theater performances, the venue will temporarily reopen this Saturday for a one-of-a-kind musical act. Local artist Gorinka will perform ghazals, a musical art form that dates back to 7th century Arabic poetry.

The ghazal is a popular musical genre in countries like India, Pakistan and Turkey. It’s usually written in Urdu, a language predominantly spoken in Pakistan and India. Most ghazals are written around the pain and loss of love.

“But also how there is beauty in that loss and that pain,” added Gorinka.

Gorinka says the ghazal is, unfortunately, a dying art, partially due to the influence of Bollywood.

“The younger generation is not getting as exposed as we were growing up,” said Gorinka. “Our parents use to listen to ghazals in the evening. We were exposed to that kind of music.”

She is trying to keep the art form alive.

“This is a really different performance. It’s one of a kind,” she said. “I think people should come for this concert, not just because I’m doing the concert, but I want to keep this art form going. I want people to know more, be more aware of what is a ghazal. What all goes into it.” 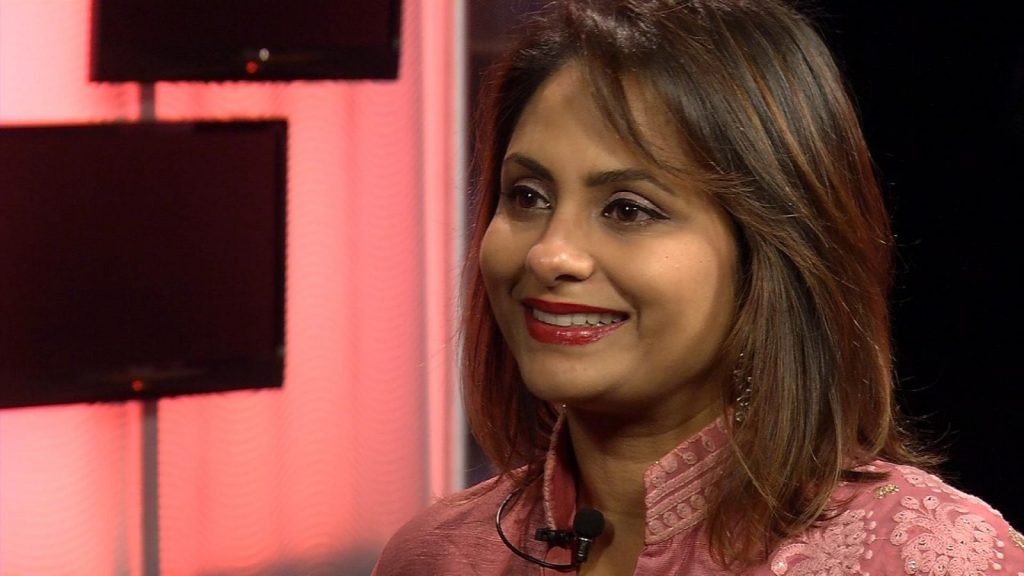 Gorinka received a grant from the Minnesota State Arts Board to perform original compositions, seven of them written by her late music teacher.

“In memory of him, I’m reviving this as a concert,” she said.

Gorinka learned to sing at age 10 and was influenced by her mother, who was also a singer. Her musical influence now reaches around the world thanks to YouTube. She sings other genres too, including Bollywood and light classical.

During Saturday’s performance, Gorinka will be accompanied by live musicians, including a keyboardist, bassist, electric guitarist and a person who plays the tabla, a pair of twin hand drums.

The event begins at 6 p.m., starting with hors d’oeuvres followed by a two-hour musical performance. Those interested in attending the show can purchase tickets at the following website: Gorinka.ticketleap.com