Plymouth Fatal Shooting Suspect Turns Himself In to Police

The last remaining suspect sought by Plymouth police in the Nov. 14 fatal shooting of a Rogers High School teenager has turned himself in to police.

A second suspect, Augustus Sirleaf, 19, of Plymouth, was arrested and charged in November. 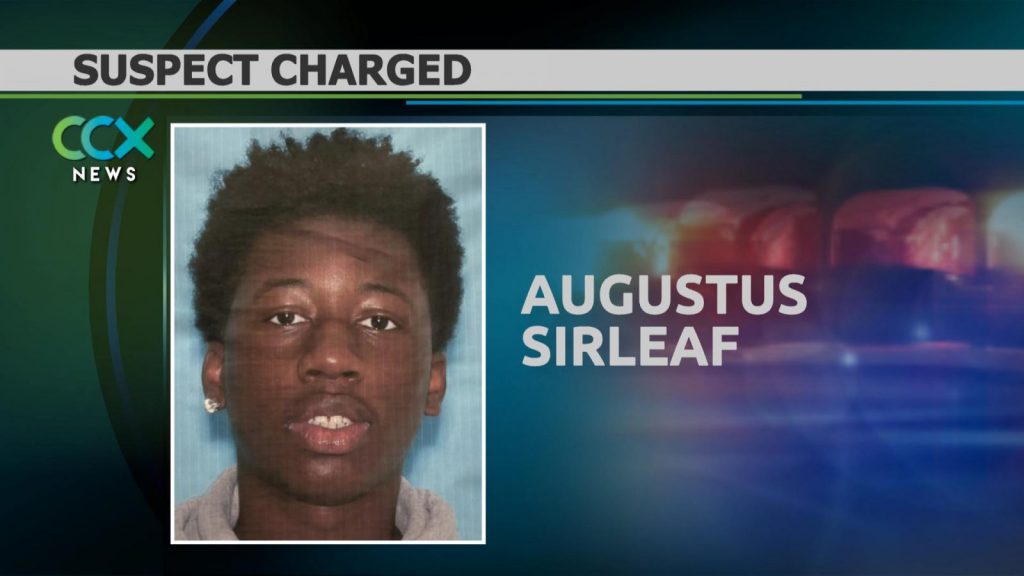 Yasseen Johnson, 17, died of gunshot wounds to the head and chest.

Charging documents show Sirleaf was planning a “lick,” slang for robbery, and needed the assistance of Madave. Sirleaf had arranged for a sale of Balenciaga shoes with Johnson, the charging documents stated. During the robbery, the complaint says Sirleaf pulled out a gun and fired multiple shots, later telling another individual with him that he “had no choice but to shoot.”

The shooting occurred in the parking lot of the Four Seasons Estates Apartments in Plymouth where the individuals involved had agreed to meet.

Both Sirleaf and Madave are each being held on $1 million bail. 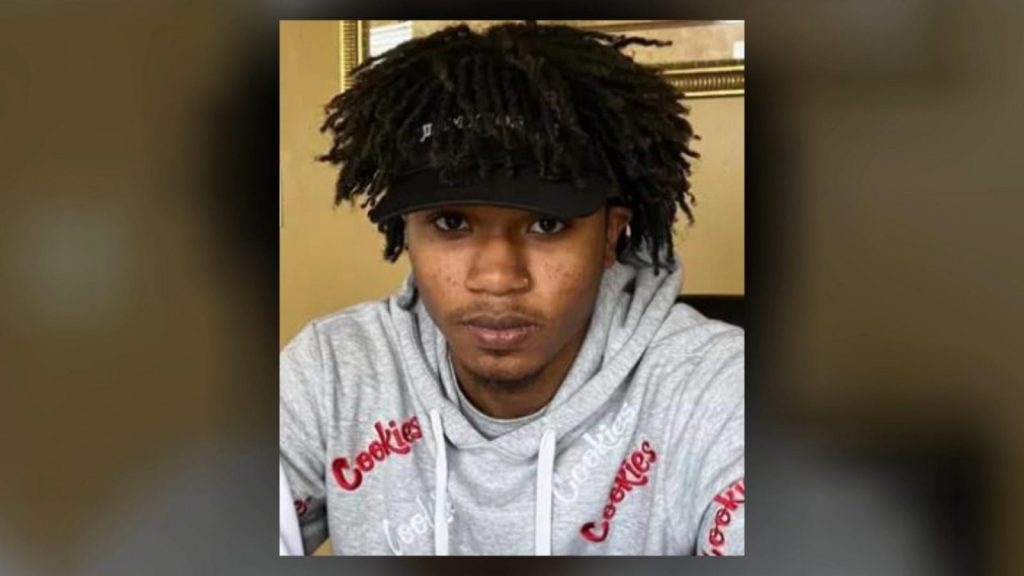