Jim Willis will serve four more years in the at-large position. He’s been on the council since 2004. 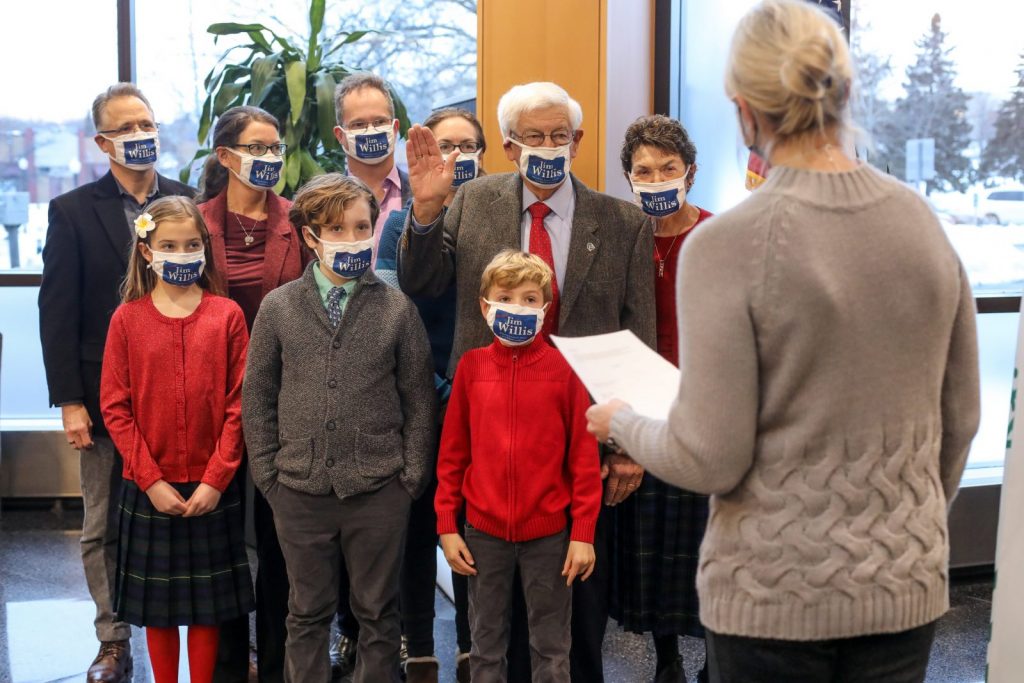 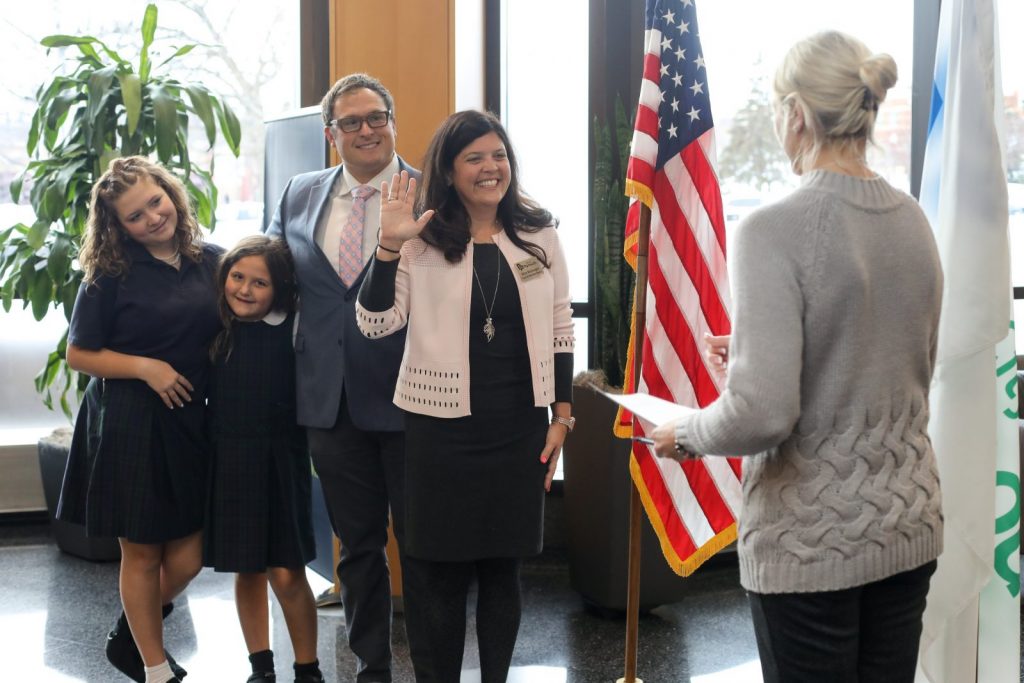 Jim Davis will represent Ward 3. It’s his second term on the council and he was unopposed in the election. 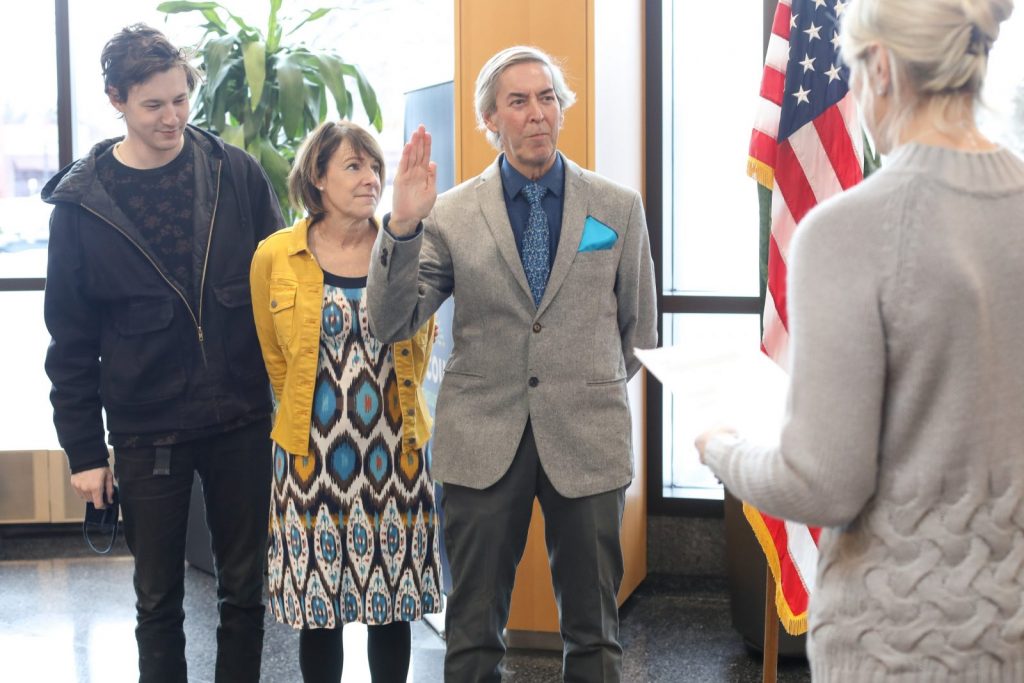 Photo courtesy of city of Plymouth