The Twin Cities chapter of the American Red Cross is assisting residents who were displaced after a fire damaged one of the buildings of the Parkers Lake apartments on Saturday.

There were no injuries, but the fire caused “substantial damage” to six units, said Dave Dreelan, Plymouth’s deputy fire chief.

The fire broke out shortly after 7 p.m. Saturday. Dreelan said the first arriving crews could see a cloud of smoke from a half mile away. Upon arrival, the entire side of one of the buildings was on fire.

The blaze went to a third alarm, resulting in assistance from 11 other fire agencies, Dreelan said.

The cause of the fire is under investigation. 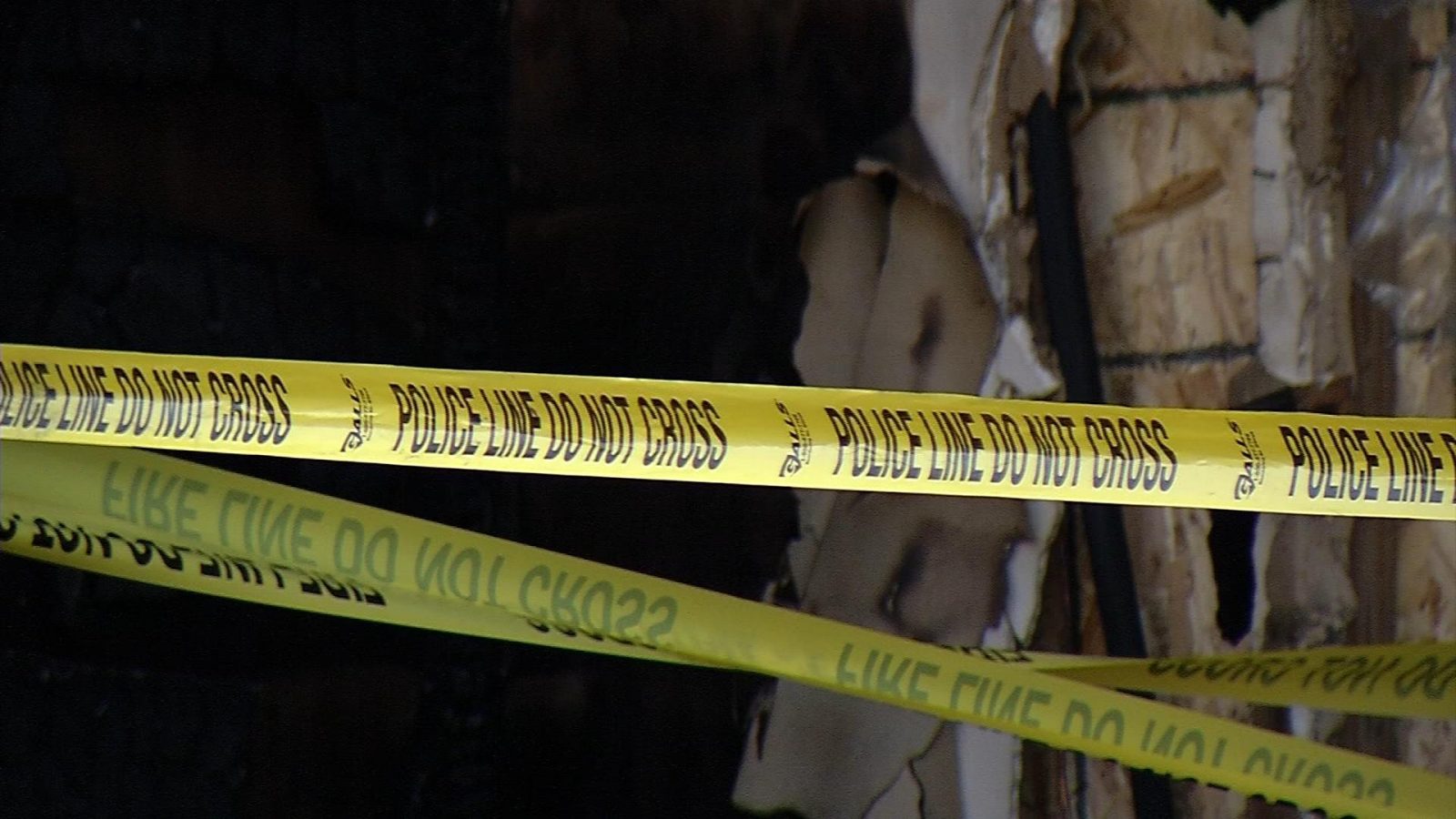