Brooklyn Park police are investigating a shooting in a residential neighborhood in which one person was taken to the hospital.

Police say they responded to the shooting in the 7900 block of Quail Avenue at just after 8:10 p.m. Wednesday. Officers found a male victim who told police he was walking on the street when he was shot by an unknown person.

According to a police, officers provided aid to the victim, who then was taken to the hospital by North Memorial ambulance. His condition is unknown at this time.

“Other parties who were present provided no information to officers,” noted police. 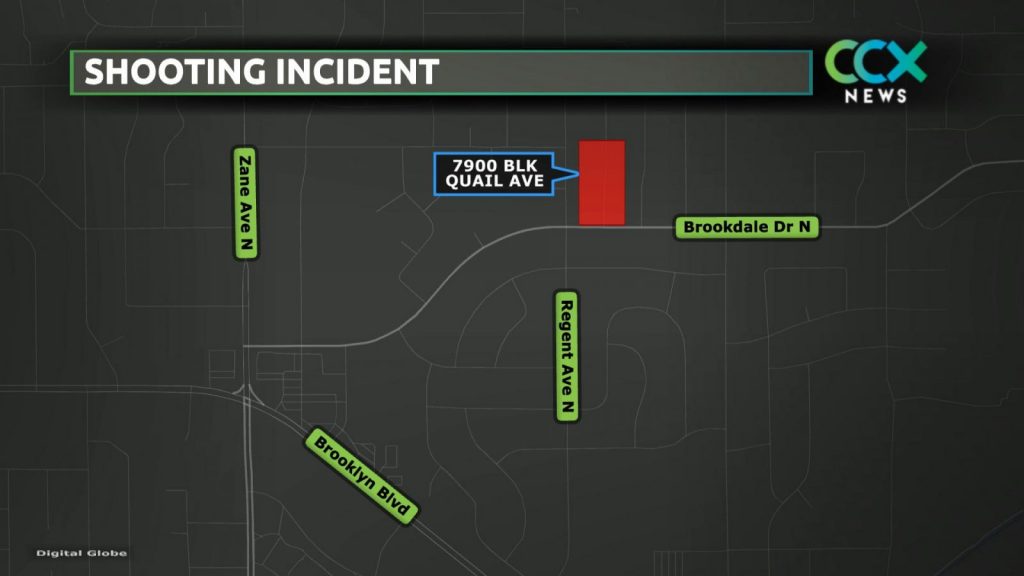