Gunfire rang out near 63rd and Boone Avenue shortly before 6 p.m. Saturday. A bullet hole can be seen in the window of a barbershop. 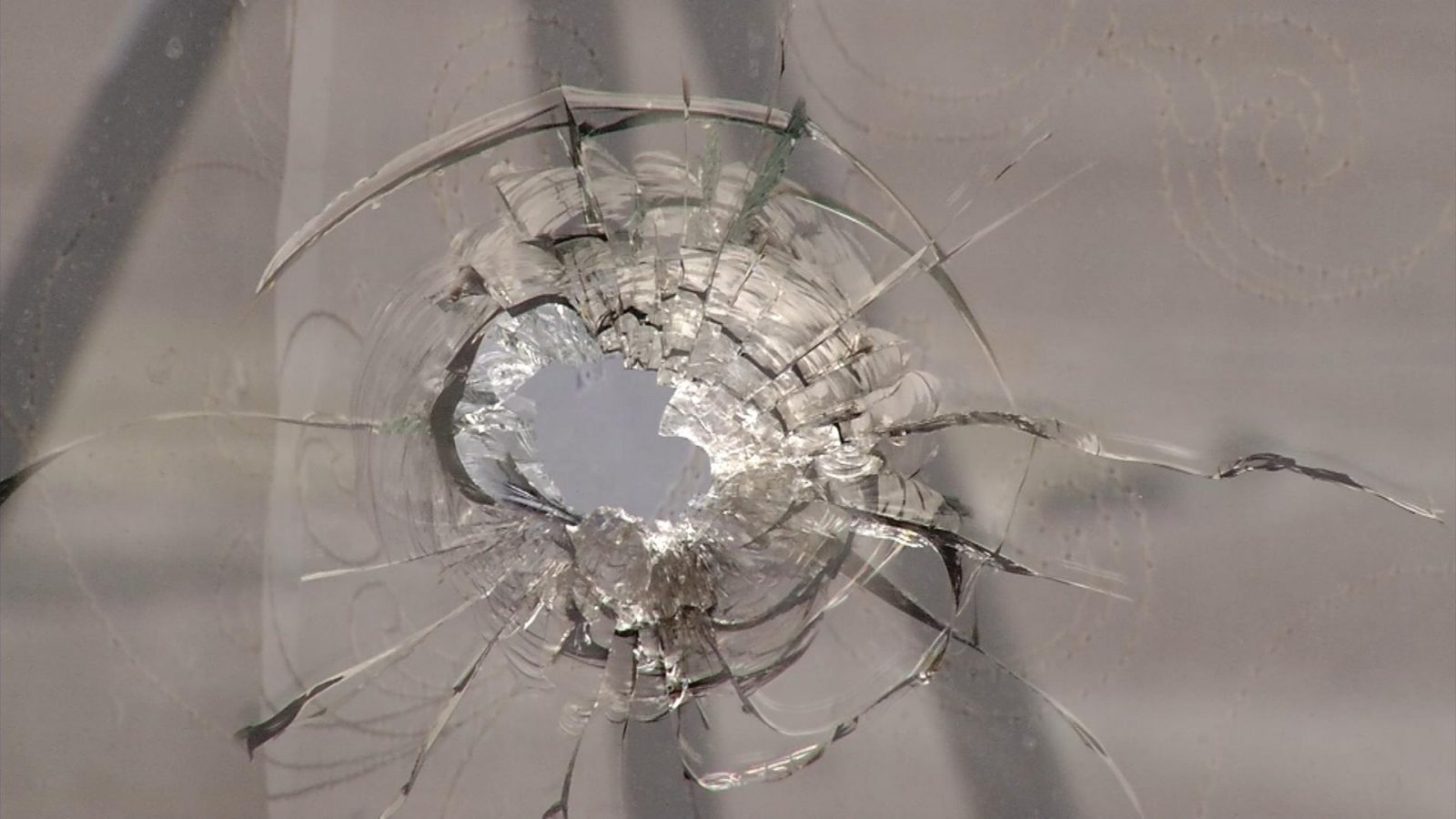 A 67-year-old man and a 38-year-old woman were taken to the hospital for non-life-threatening gunshot wounds. Police say they were innocent bystanders.

The shooters fled the scene and police are asking anyone with information to give Brooklyn Park police a call.