One man is dead and two people are now in jail following a shooting Wednesday night in a Brooklyn Park residential neighborhood.

Officers were called to the shooting at about 11:30 p.m. Wednesday in the 7800 block of Tessman Drive. Upon arrival, police found a man with a gunshot wound to the chest.

Officers attempted life-saving measures before North Memorial Health paramedics and Brooklyn Park firefighters arrived on the scene. The man was rushed to a nearby hospital where he later died. 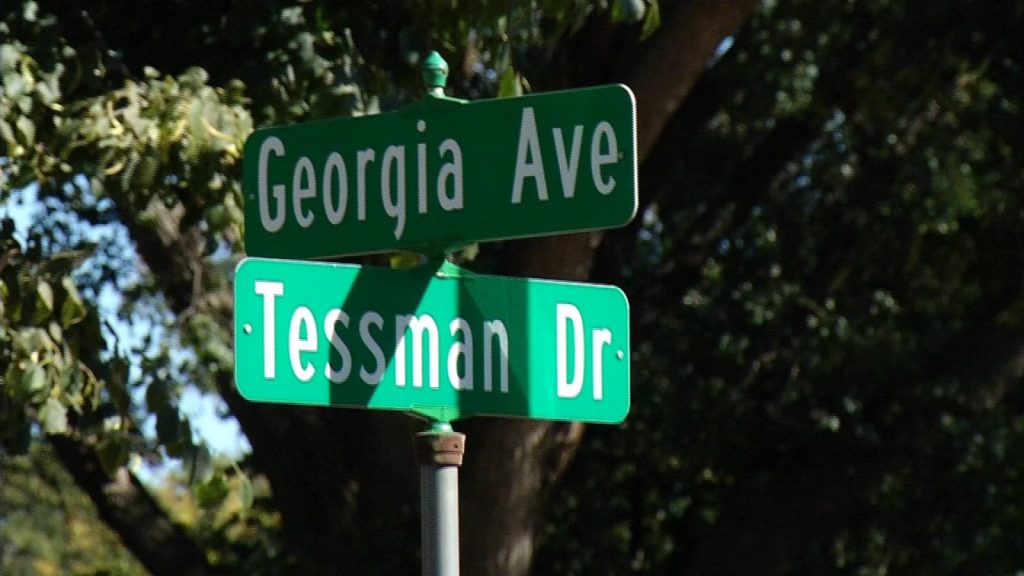 The shooting happened on the 7800 block of Tessman Drive in Brooklyn Park.

Police say this is the city’s first homicide of the year. At this time last year, five people had been killed.

“We’ve had 22 people struck by gunfire in 2022, and the gun violence, the gun play, is very concerning to us and it is to the community as well,” said Deputy Chief Shane DuPaul of the Brooklyn Park Police Dept. “And that’s what we’re trying to get a handle on. To be honest, out of those 22 people, we’re lucky that we only have one homicide so far.”

Police arrested two people at the scene of the homicide who were known to the victim. No further details are available at this time, as the case remains under investigation.