Nonna Rosa’s, a popular Italian restaurant in Robbinsdale, has a new owner. Calling the restaurant “a neighborhood gem,” new owner Jason Lyons says the concept would largely remain the same.

“I’ve pretty much done restaurants my entire life. So I feel like I have a good eye for things as well as listening to both the staff, the chefs, and the community,” Lyons told the Robbinsdale City Council.

The city council recently approved a liquor license for Lyons. The regulatory approval was needed because of the change in ownership.

As far as possible changes, Lyons says “stay tuned,” but did bring up possible menu innovations occurring in the spring.

“[We’re] looking to maintain anything that the public likes and is successful and improve where we hear otherwise,” said Lyons. 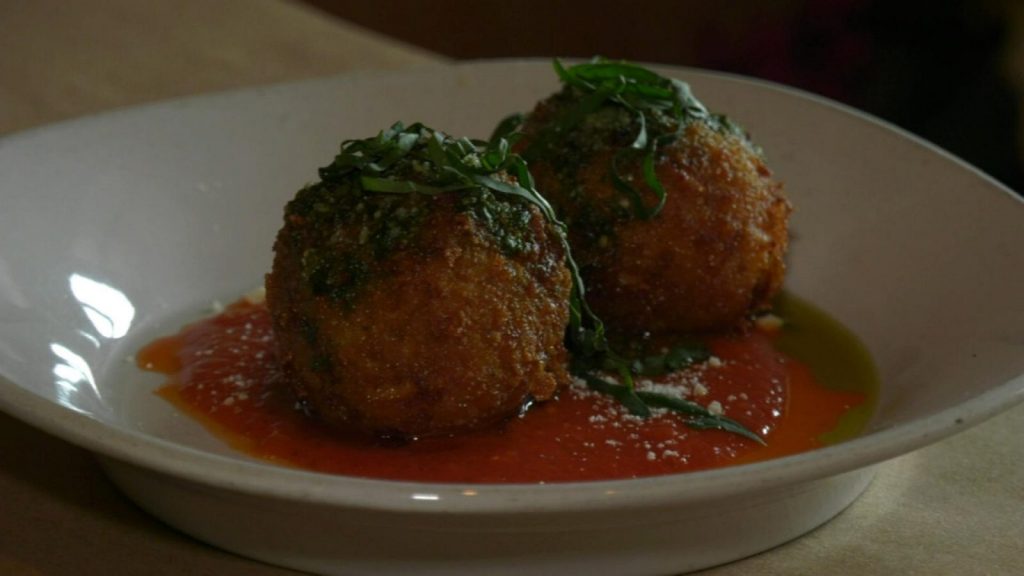 Lyons purchased the restaurant from Minnesota Restaurant Group led by Jesse Pfliger, who took over the venue in 2020.

The restaurant was founded in 2010 by Francesco and Tina Suglia, a husband-wife team with deep Italian roots.