Lemon Grass Thai Cuisine in Brooklyn Park announced on Facebook that it will be closing permanently at the end of March, opting not to renew its lease at its Edinburgh Centre Drive location.

The restaurant has been around for 18 years and attained a devoted following.

“Lemon Grass has held a very special place in our heart, and we will never forget all of our amazing guests and incredible staff that have been our life blood for the past 18 years,” wrote Ann Ahmed, owner of Lemon Grass, in the Facebook post. “We are thankful beyond words for the years of love and support we have received.”

Ahmed called it a “difficult decision” to eventually close. But she and her team plan to embark on a new chapter with plans for a new and entirely different restaurant concept in Minneapolis, according to her post.

While the restaurant won’t be an iteration of Lemon Grass, Ahmed did point out that “a few fan favorite menu items will be making the journey with us!” 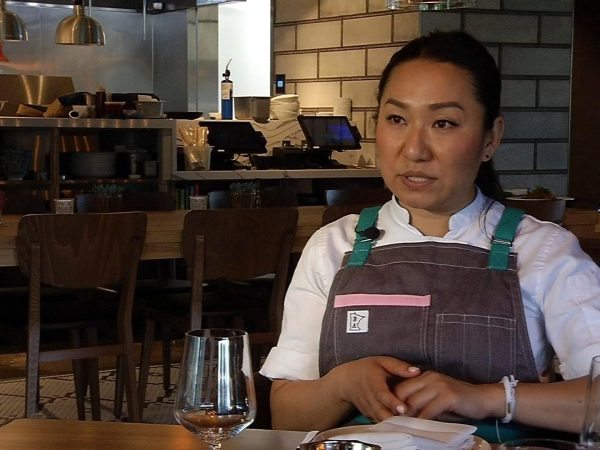 Owner Ann Ahmed in an interview with CCX News.