More than 8,000 miles separate Thailand from the Twin Cities, but you don’t have to board a flight to Bangkok to get a taste of authentic Thai food.

“I like Thai food, they have the right spices,” said Steve Nichols of Plymouth.

Spice is just a small part of the draw at Nong’s Thai Cuisine in Golden Valley, which opened in 2010.

Ratnasingsa’s mom, who immigrated to the United States in 1990, is the culinary mastermind behind the menu.

“Everything we do on the woks, we cook it fresh,” Ratnasingsa said. “Less greasy basically, and fresh ingredients.”

The restaurant is notable for dishes such as pad Thai, curry, and other mouthwatering delicacies that draw customers from across the metro.

“The food is really good,” said Leah Iversen, a customer from Bloomington. “There’s no decent Thai in Bloomington.” 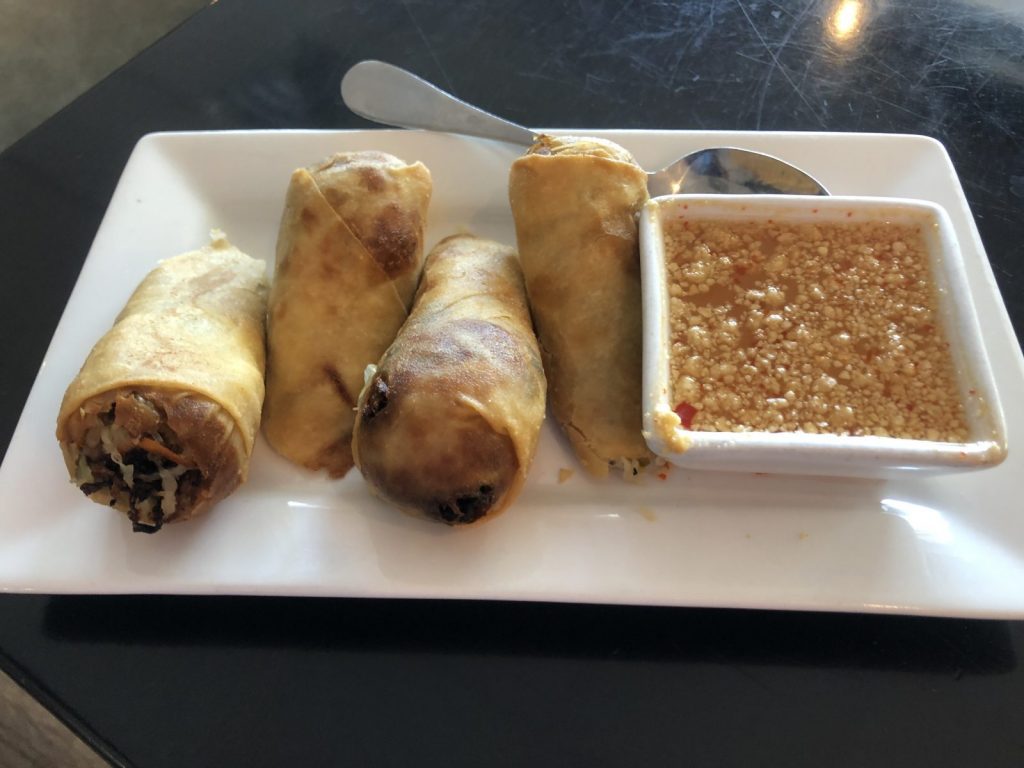 Despite its popularity, 2022 hasn’t been a great year for Nong’s.

In February, the city of Golden Valley forced them, and several other businesses in this strip mall, to close for three months due to a faulty sewer line.

“We need [the staff] more than they need us,” Ratnasingsa said. “Because if I reopened the restaurant and I don’t have them, what am I gonna do with this space?”

Ratnasingsa also owns Coconut Thai restaurants in Edina and St. Paul. The income generated from those businesses helped him pay the staff in Golden Valley.

Meanwhile, not only did he pay the staff during the closure, Ratnasingsa also decided to expand the seating capacity, double the size of the kitchen and make some interior upgrades.

“I’m happy [with] what we have now,” Ratnasingsa said. “And mom pretty happy also that we come this far.”

Now, Nong’s is back and better than ever, much to the joy of its loyal customer base. 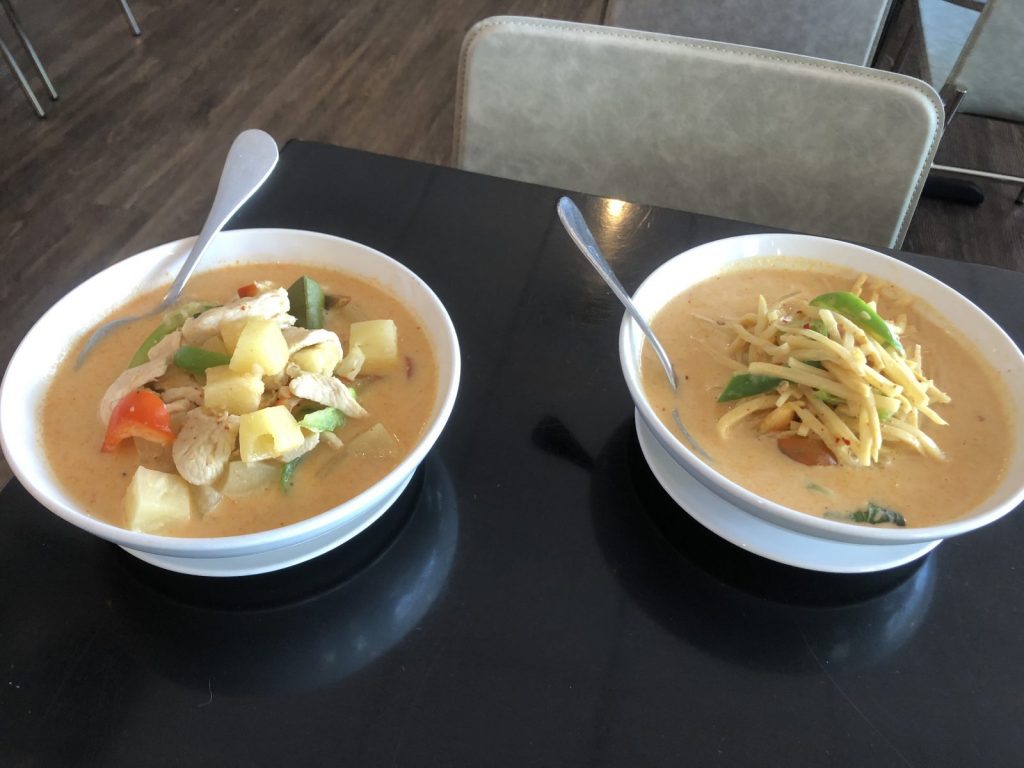 Nong’s is also known for its curry dishes.