No Charges Against Brooklyn Center Officers Involved in Fatal Shooting

Officers shot and killed 21-year-old Kobe Dimock-Heisler on Aug. 31, 2019. According to a report by the Hennepin County Attorney’s Office, the officers who fired six shots at Dimock-Heisler “had a reasonable fear that two other officers and Dimock-Heisler’s grandmother were in danger of death or great bodily harm as the young man attacked with a knife.” 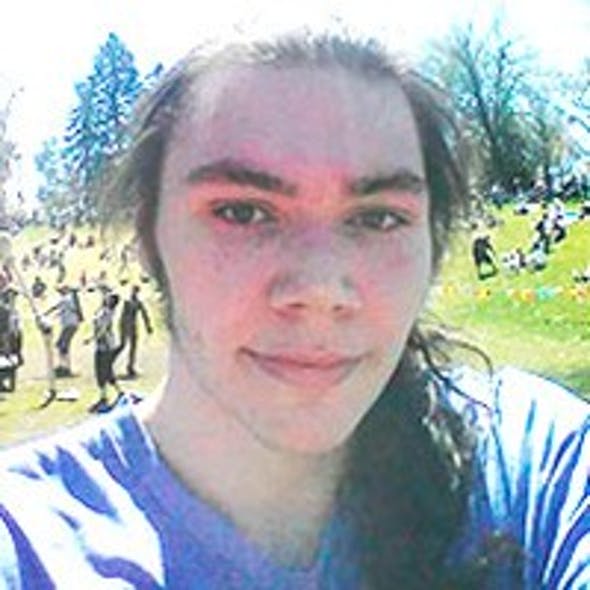 The two officers who fired the shots were Cody Turner and Brandon Akers. According to the report based on an investigation by the Minnesota Bureau of Criminal Apprehension, officers initially responded when Dimock-Heisler and his grandfather went to a Wendy’s restaurant. Dimock-Heisler, who suffered from mental illness and was on the autism spectrum, had become hostile when an employee at the restaurant had gotten their order wrong. He yelled at employees despite attempts by his grandfather to get him to stop, the report said.

All the Brooklyn Center officers activated their body-worn cameras capturing video of the incident, the report said. Hennepin County Attorney Mike Freeman and two other prosecutors who reviewed the case determined officers Turner and Akers satisfied the conditions in Minnesota law “because it was necessary to protect themselves and their partners from apparent death or great bodily harm.”

“We are saddened by the death of Mr. Dimock-Heisler and we have extended our sympathies to his grandfather and grandmother who have raised him since age 6,” Freeman said in a statement. “However, the four Brooklyn Center police officers who initially responded to the scene used de-escalation tactics and seemed to have calmed down Mr. Dimock-Heisler. Even when he sprang from his chair, grabbed a knife and attempted to stab one of the officers, three officers fired their Tasers, with no effect. Then, and only then, did they fire their guns.”