Senator Ann Rest (DFL-New Hope) said the bipartisan passage of the tax bill makes her optimistic about the legislative session ahead.

“What was so remarkable about this is how fast we did it. It was a unanimous vote in both bodies, and it was a big win for everyone,” said Sen. Rest, who helped lead the bipartisan measure that was signed by Gov. Tim Walz on Jan. 12.

It was the first bill to make it to the governor’s desk for a signature. Rest, who is tax committee chair, calls the measure a “common-sense update.” The bill not only aligned state and federal tax codes, Rest says it made filing taxes simpler and allows people and businesses to take advantage of tax cuts.

“It was thrilling because it brought good news to Minnesota taxpayers to the tune of $100 million in terms of tax relief,” said Rest. “Minnesota is finally caught up and people will be able to file their returns under this new law.”

Rest said the signing of the bill was celebratory because of so many legislators present from both parties.

“There were smiles everywhere,” said Rest. 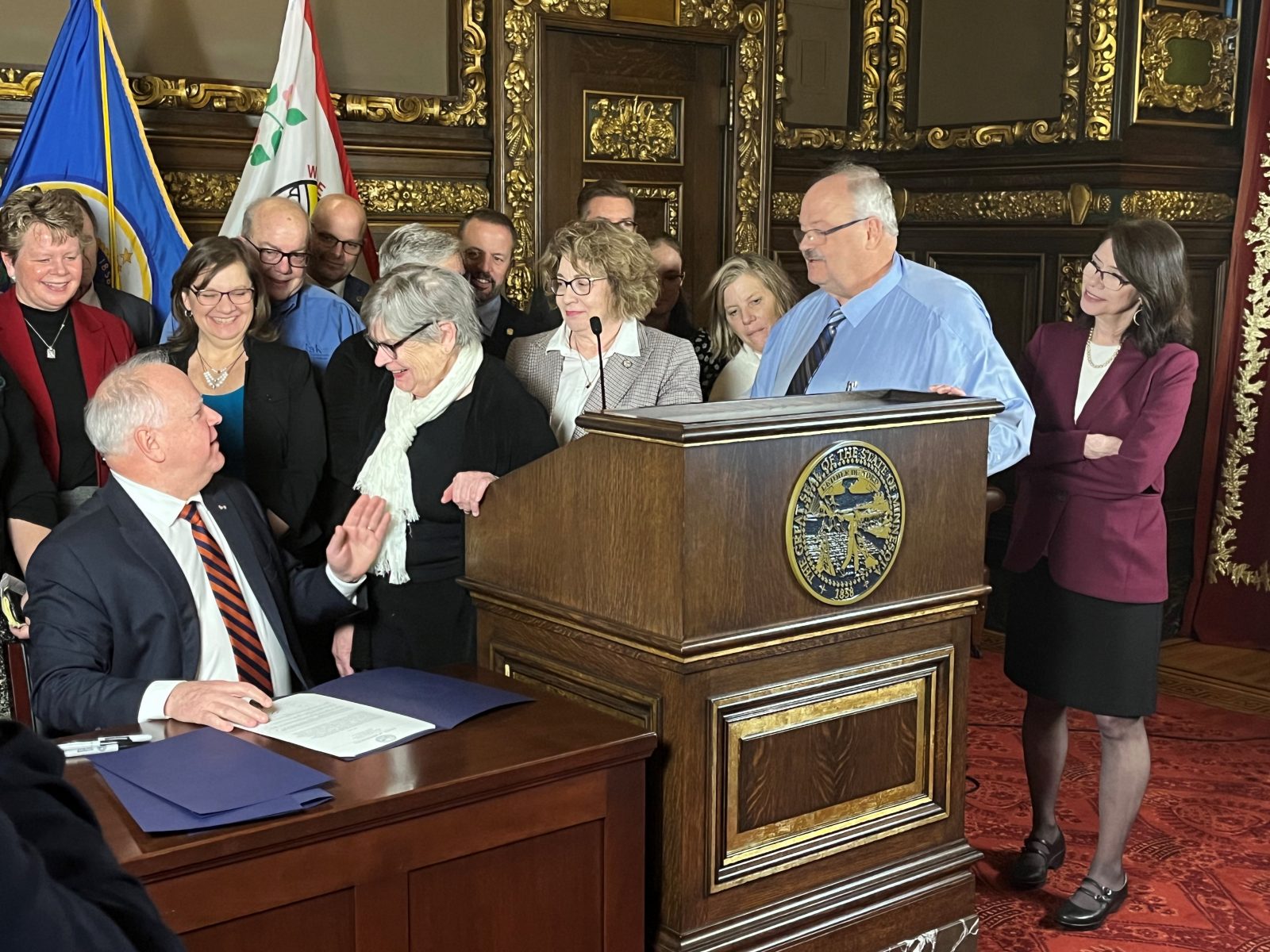