For the fifth year, the city of New Hope awarded winners of the “Snowman and Snow Sculpture Contest.”

First place went to “Snowie the Goalie” by Caroline, Isaac and Owen Donnay. Second place was awared to Cy Dargay with “Let’s Have a Snowball Fight,” which featured snowballs and a cannon. Third place went to Kristen and Caleb Wampach for a toddler in snow gear called “Snow Buddies.” 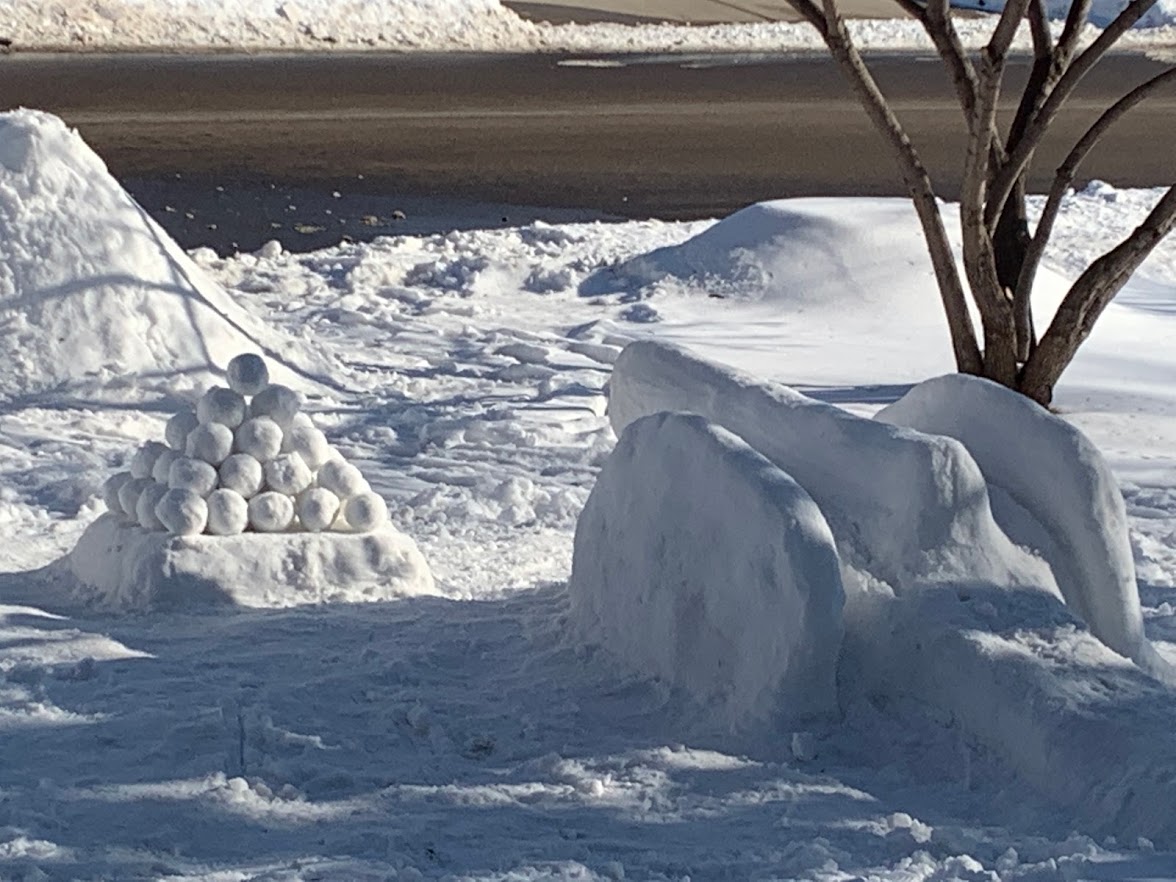 The contest is in its fifth year and is sponsored by the New Hope Citizen Advisory Commission. Winners received a choice of cash prize or a gift certificate for New Hope Parks and Recreation programming.