There will be a new express bus route to serve Maple Grove Transit (MGT) riders who work in downtown Minneapolis. In response to numerous requests, MGT will now offer express service to Downtown East.

Route 784 is scheduled to start August 22, with trips at peak times going to and from the Maple Grove Transit Station. Other express routes required riders to walk six to eight blocks to reach destinations in the eastern section of downtown Minneapolis.

Transit officials say the suspension of some routes due to the pandemic and recent changes in mobility habits allowed for the creation of Route 784. The routes suspended include 780, 782 and 783.

“With the return to the office work setting happening now, MGT feels that this new route will help increase ridership as it serves a popular destination area of downtown Minneapolis,” read a statement from Maple Grove Transit. 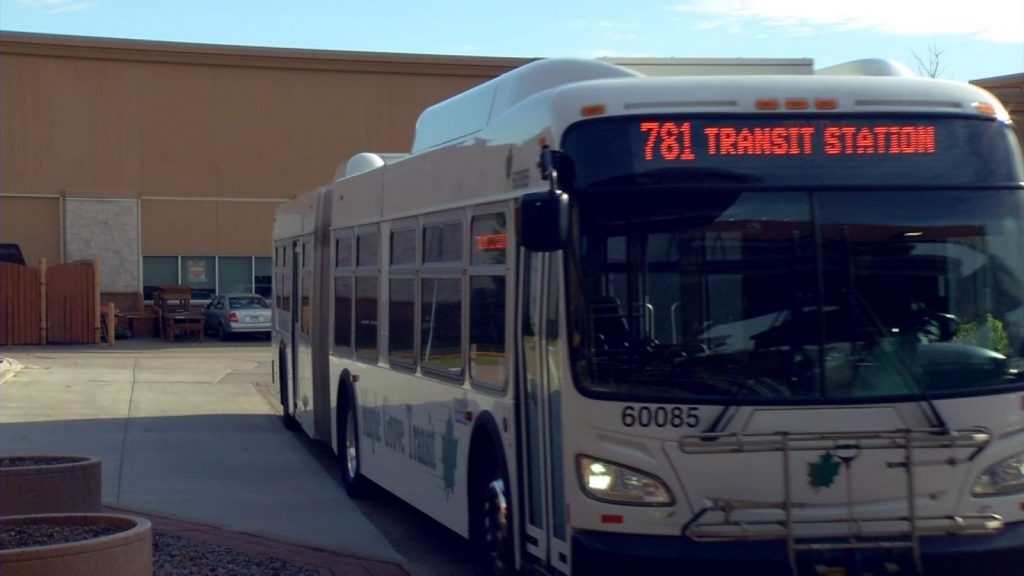