Local mayors submitted a letter this week to Hennepin County Attorney Mike Freeman calling on his office to revisit policy changes when it comes to prosecuting crimes. The letter includes the signatures of mayors from Maple Grove, New Hope, Crystal, Brooklyn Park and Plymouth.

“There is a sense of lawlessness and lack of accountability that is stemming from criminals who commit crimes and then are being turned back to the street in short order – with little or no consequence – and that conduct is repeated,” read part of the letter.

Police chiefs have echoed those concerns in previous interviews with CCX News. The letter from the mayors cited “a lack of involvement or partnership with the Hennepin County Attorney’s Office in addressing the rise of crime and the need to reconsider failed criminal justice reforms.”

Communities across Hennepin County have experienced “a meaningful increase” in serious property crimes and accompanying violence, the letter stated. Mayors also point out increases in homicides, shootings, auto theft, burglaries, theft-from-vehicles, street racing and vehicles fleeing from police in suburbs across the county.

The letter calls on the attorney’s office to revisit policy changes on bail for 19 felony crimes and the prosecution of crimes in Hennepin County.

You can view the full letter here. 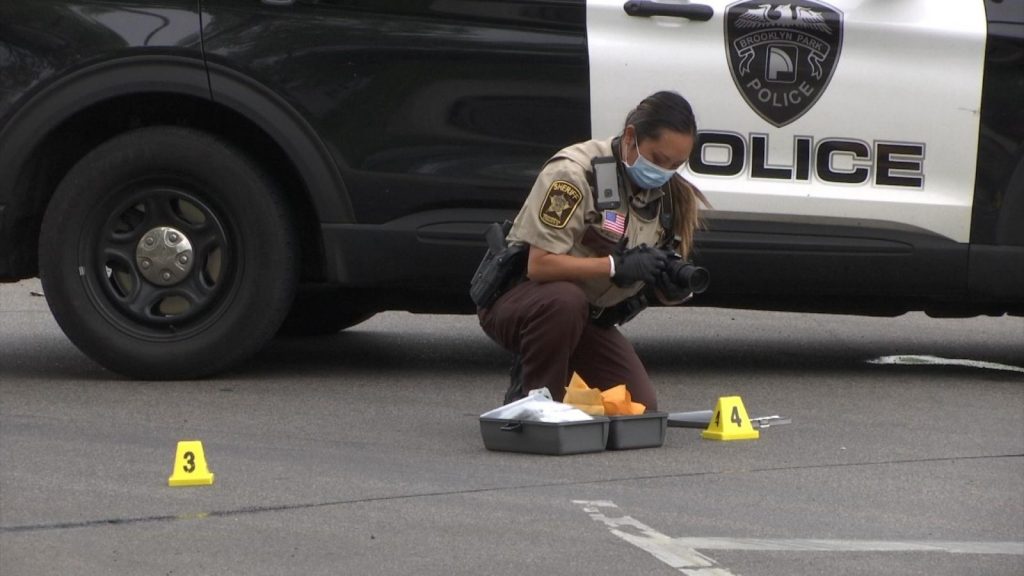