Maple Grove Senator Accuses Prosecutors of Being ‘Soft on Crime’

Sen. Warren Limmer, R-Maple Grove, issued a stern statement this week accusing some county prosecutors of being “soft on crime,” contributing to the recent spike in violent acts.

In the statement, Limmer said “it’s important to remember the legislature writes policy with public input, and when the governor signs a bill, it becomes law. It is not the role of prosecutors to ignore laws.”

Clearly the ‘soft on crime’ approach by Democrat prosecutors is only encouraging the violent crime wave we are suffering. It’s important to remember the legislature writes and policy with public input, and when the governor signs a bill, it becomes law. It is not the role of prosecutors to ignore laws. Instead, it is their role to protect the public by enforcing the laws we have on the books. I will carefully examine the bill proposed by the Minnesota Police Chiefs Association, and any other bill that will protect our innocent citizens, make our criminal justice system move quickly, and restore law and order in our state.” 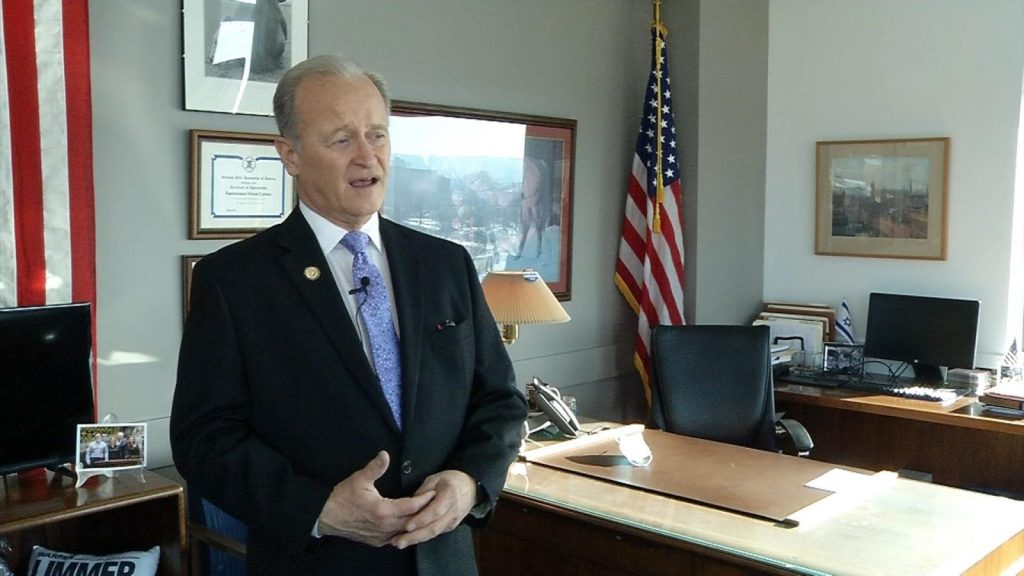 The Minnesota Police Chiefs Association is pushing for legislation that will require county attorneys to provide data to the legislature about felony level offenses that go uncharged.

“These crimes are low-level, non-dangerous offenses. What that means to the defendant is that he or she will promise to make all court appearances and follow any other conditions set by the judge. With that, they remain free until their next court hearing,” read the statement.

Last month, Hennepin County assigned two attorney to specialize in the prosecution of carjacking crimes, which have increased in some suburbs recently.