According to a police report, Maple Tavern is accused of over-serving, disorderly conduct and staying open past its 1 a.m. closing time on Nov. 21. The Maple Grove venue received a liquor license suspension of two consecutive days and a $2,000 fine.

Manager Mandy Hannu disputed some of the claims in the police report, such as a manager on duty consuming alcohol, but did express remorse.

“I just wanted to apologize,” said Hannu. “I was the manager on duty. There was no manager drinking. We don’t allow our employees to consume alcohol while they are on duty. It’s a big no-no there for us.”

Maple Tavern was technically supposed to be closed at 11:59 p.m. on Nov. 20 due to Governor Walz’s executive order for COVID-19 restrictions.

“We did stay open after Governor’s orders that night,” said Hannu. “It was a bad decision.” 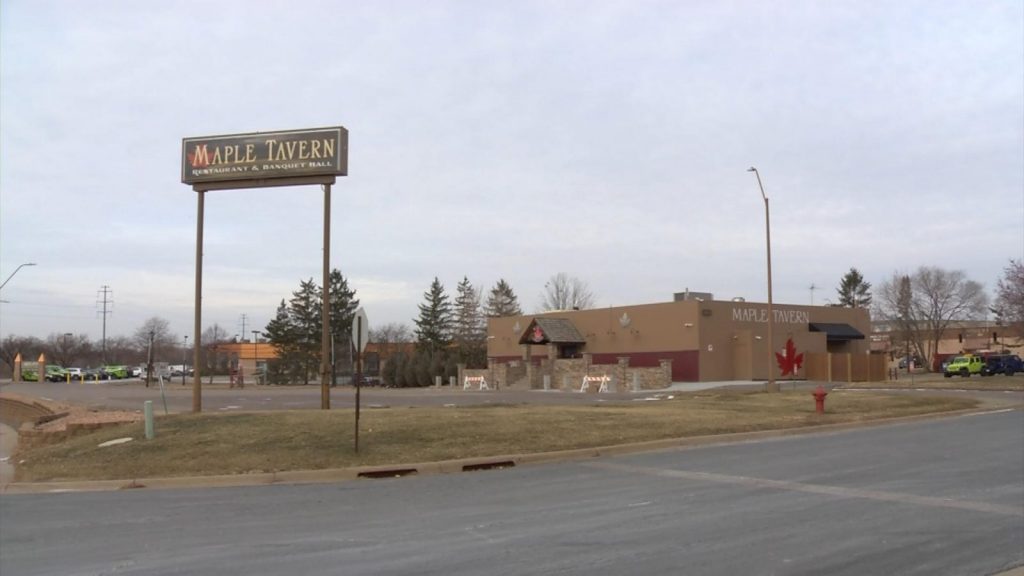 Police were initially called out to the business by a customer who says she was assaulted by a Maple Tavern employee. According to Maple Grove City Attorney Justin Templin, no charges were ever filed from that complaint.

For a first violation, a license suspension shall be mandated for at least two consecutive days and a fine up to a $2,000 fine, according to Maple Grove’s code, said Templin. The city could also revoke the liquor license. Maple Tavern had no other recent violations, officials said.

“I’m not comfortable with that penalty. I think this is far more significant to me. The over-service bothers me a lot. But I don’t know how to rectify that,” said Barnett.

“I think that my comment would be is if you’re back here again for further violations, it will be much more serious,” said Maple Grove Mayor Mark Steffenson.

Steffenson said he couldn’t recall issuing a penalty of more than two days for a first violation. The penalty was approved by a 4-1 vote, with Barnett voting no.

You can watch the full discussion here.