At 6 feet 6 inches tall, it’s hard to miss Steve Hauer walking into the Maple Grove Government Center. Yes, he was a good basketball player in high school. And his former colleagues say he’s good at golf and tennis too. But what sticks out most to his past and present colleagues is what they describe as his calm, patient and unassuming leadership. 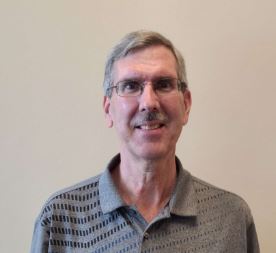 Knutson says Hauer was instrumental in Maple Grove receiving the prestigious Certificate of Achievement for Excellence in Financial Reporting, which encourages state and local governments to go beyond the minimum requirements of generally accepted accounting principles. He also credits Hauer with helping the city achieve a AAA credit rating back in 2009.

“That saved the city of Maple Grove residents hundreds of thousands in interest over many years,” said Knutson about the AAA rating, which the city still maintains.

Hauer is retiring after 28 years of work with the city. Knutson and Fred Christiansen, Maple Grove finance directors before Hauer, both showed up at Monday night’s city council meeting to offer praise.

“Twenty eight years ago, you were exactly what the city and the finance department needed,” said Christiansen, who expected Maple Grove to experience tremendous growth, which resulted in the city needing steady financial leadership. 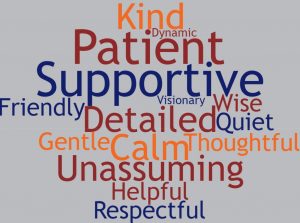 City leaders say Hauer stayed on longer to help the city navigate the rough financial waters caused by COVID-19. The Maple Grove City Council recently approved a preliminary budget for 2021. When given a few minutes to speak, Hauer didn’t want to focus on himself. He instead commented on his colleagues he got to work with everyday.

“They’ve always been there for me and my family over the years,” said Hauer. “They’ve made it enjoyable to come to work everyday. And that’s not just the finance department, but it’s all staff in the city.”

“To say Steve will be missed by the city seems like such an understatement,” said Knutson. “Steve is one of those rare people who instantly become a friend, instead of just a co-worker.”