A Maple Grove man learned his punishment for murdering his mother and assaulting his father. 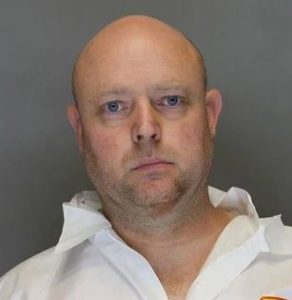 The incident happened on July 24, 2019 at a home near Eagle Lake. According to court documents, when police arrived at the home, Witt answered the door covered in blood and told police, “take to me jail. I did it.”