The Hennepin County Attorney’s Office announced charges Friday against a Maple Grove man who’s accused of killing his mother and beating his father. 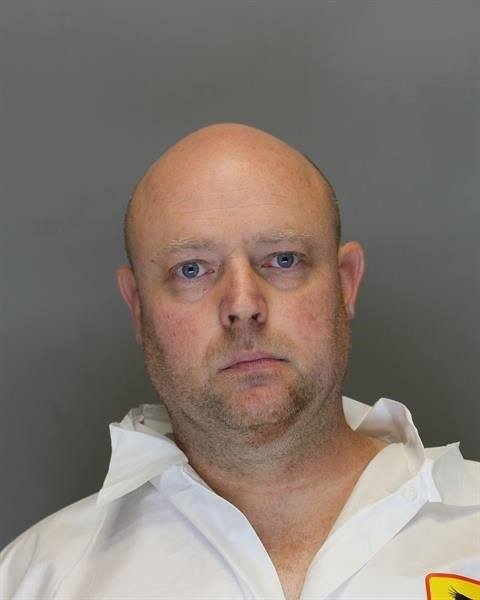 Son Told Officers to “Take Him to Jail”

According to the criminal complaint, Maple Grove police went to the 6600 block of Eagle Lake Drive. N, about 7:30 p.m. Wednesday on a 911 call hang-up. Witt answered the door covered in blood and told the officers to take him to jail. Witt told officers that he did it but they were alive.

The officers arrested Witt. Authorities then entered the home and found his mother not far from the door, the complaint states. They tried to perform CPR on Elizabeth Witt before she died. Officers then went to an upstairs bathroom and found Witt’s father badly beaten.

Witt’s father told police that his son suffered from mental health problems. The three were at the home when Witt attacked his parents, using only his fists, according to the complaint.

Matthew Witt is expected to make his first court appearance Monday and prosecutors will be seeking bail of $1 million.