The Maple Grove city council discussed adding a possible moratorium on new apartment projects to the agenda as early as May. 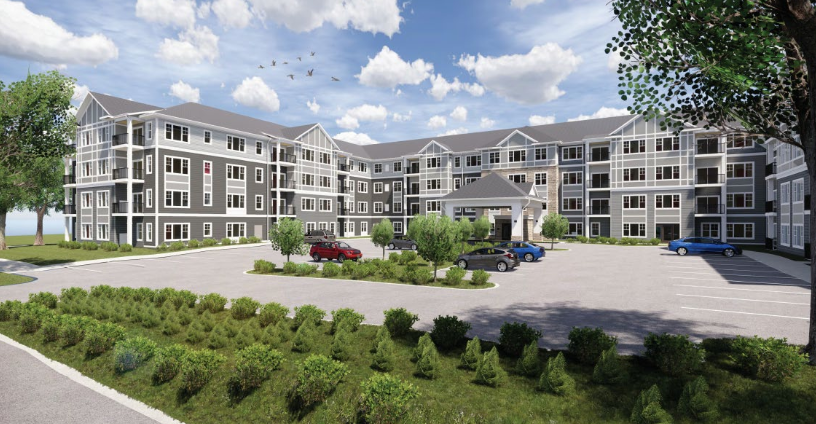 “The city has been talking for some time about the number of apartment units we’ve seen in the city of Maple Grove and the surrounding area and just how hot that market has been for the last seven or eight years,” said Hogeboom. “We’ve talked collectively about taking a pause and what we collective need to see moving forward.”

A moratorium means a new development proposal wouldn’t have the ability to be seen by the city council for the allotted time period. During that time, the city would also have to conduct a study to see if the city has reached a saturation point for that type of housing. The study would look at a various factors surrounding the complexes, like additional traffic generated or whether the overabundance of multi-family units at one point in time will lead to potential property maintenance and crime issues in the future.

The moratorium would not impact projects that have already received preliminary plat approval, or final development approval. At the end of the moratorium, staff would present findings, and possibly recommendations to adjust zoning controls.