A joint work session of the Maple Grove City Council and the city’s Parks and Recreation Board will study preliminary cost options tonight for plans to expand the city’s community center and ice arena campus.

A “base scope” plan includes expanded aquatics, fitness and senior and banquet space with an estimated cost of more than $113 million. Other options include adding a third sheet of ice, a theater and a standalone curling center modeled after one in Chaska. Planning for the project is still in the very early stages.

A third sheet of ice would add more than $17 million to the cost of the base scope, while a curling center would add nearly $20 million. A theater/arts center, which would be similar, but smaller in size to one planned at North Hennepin Community College, would add an estimated $5.6 million to the overall cost.

According to city documents, vertical ramp parking would be needed for the site due to space constraints, adding to the estimated cost. The project could also involve acquiring the neighboring Life Time Fitness property, Stifter said. Negotiations between the city and Life Time Fitness have not happened yet. 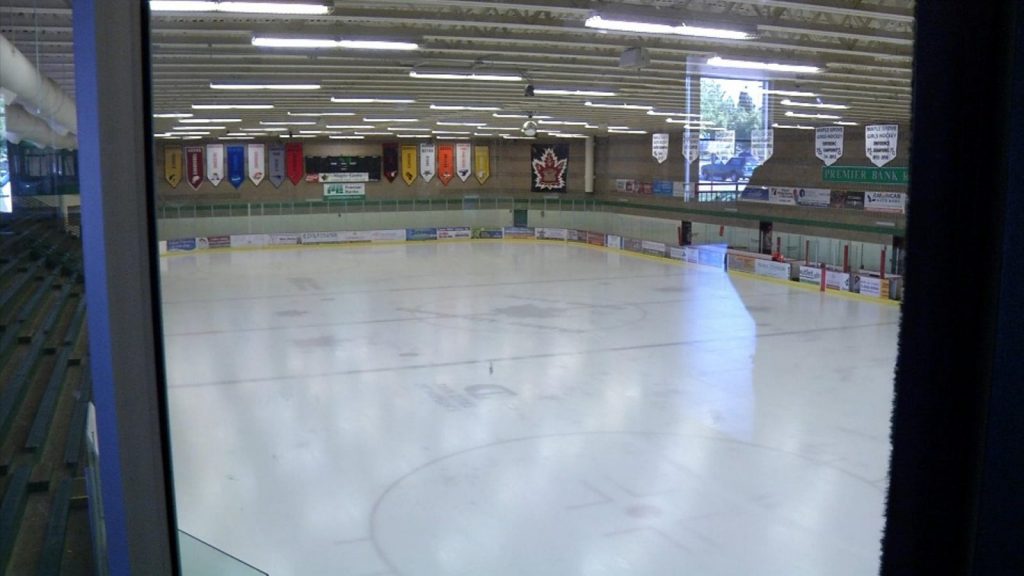 A third sheet of ice would add at least $17 million to the project.

A community survey last fall revealed interest in expanding the community center. Maple Grove’s population has increased by 23,000 people since it opened in 1997.

You can read more about the community center plans and cost options here.