The Maple Grove AMC movie theater has shown its last film and city officials say plans are already in place for the future of the site.

“I guess I liked the fact that it wasn’t real crowded,” said Nancy Vos of Maple Grove. “And you know, you’d pick your seat and sit far away from other people and have a good time.”

But the good times of watching blockbusters on the big screen at that location will now be a thing of the past. 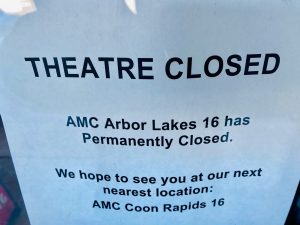 A sign posted on the door of the AMC Arbor Lakes 16 Monday morning.

City officials had been tipped off by a developer several months ago that a closure was imminent, but they thought it wasn’t going to happen until the spring.

“I personally am not pleased that we’re left without a movie theater in Maple Grove,” said Joe Hogeboom, Maple Grove’s director of community and economic development. “Early on when we heard that there were troubles at the theater and that there was the threat of closure, we did try to do some reaching out to other types of theaters that are in the area to see if they’d be of interest in us and really didn’t get a lot of traction on that.” 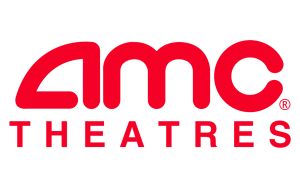 The site itself was deemed a nuisance property by the city in 2019 due to concerns over large potholes and trash in the parking lot.

Management eventually took care of those issues, but they never invested in the interior improvements like other theaters around the metro.

After the pandemic hit, Hogeboom said the theater couldn’t quite recover.

“They were closed for a while during the initial months of the pandemic, never really seemed to rebound from that in terms of hours of operation,” Hogeboom said. “I know there was a point when they were only open on weekends.”

Now, the site will get a complete makeover.

“Well, there’s plans to redevelop the site, reuse the theater building but remodel it extensively to be a business called Floor & Décor,” Hogeboom said. “It’s a floor remodeling type business where folks can go in and choose different access for remodeling projects in their homes.”

Hogeboom says that Launch Properties, the developer of the site, has told the city they plan to build three additional buildings in the parking lot that would include a deli and a bank in the building between Malone’s Bar & Grill and Red Lobster, a sit-down Italian restaurant in the building south of Red Lobster, and a fast casual restaurant in the structure west of the theater building. 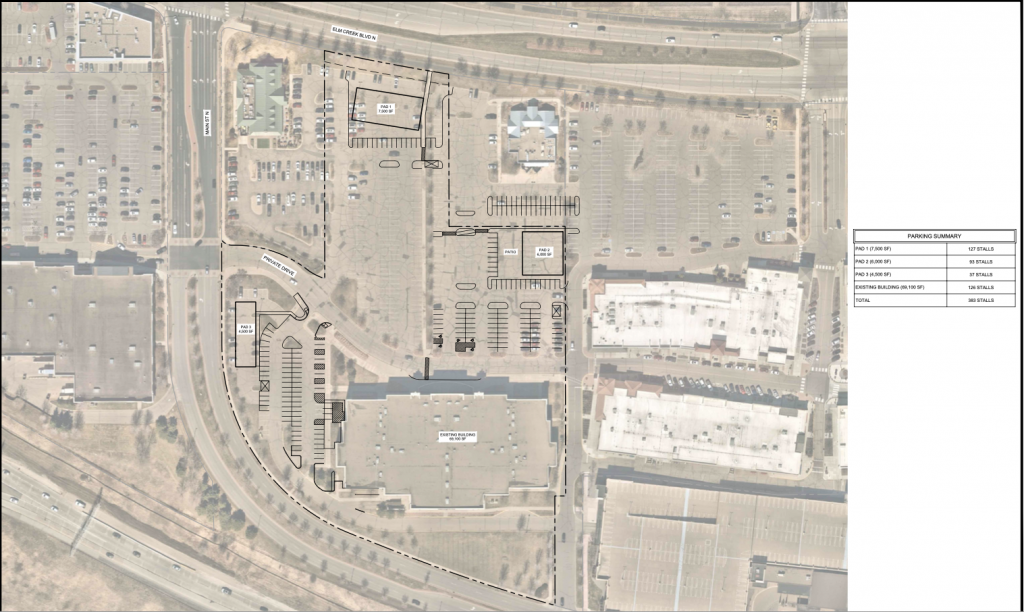 A concept plan of what the remodeled AMC Theatre site would look like.

This proposal will go before the Maple Grove Planning Commission on Jan. 31 and the city council on Feb. 7.

Tenants for those buildings have been identified, and the names will likely be released during final development approval this spring. Sources say two of the restaurants could be Ciao Bella and McAlister’s Deli.

While the city is excited about the new opportunities for the area, some say they’ll miss their movie theater.

Meanwhile, Ryan Noonan, a spokesperson for AMC Theatres, provided this statement when asked about the closure:

I can confirm that AMC ceased operations at Arbor Lakes 16 after the close of business January 6. AMC routinely reviews the theatres in our circuit, as well as opportunities outside of our circuit, and makes decisions on a theatre-by-theatre basis based on what will best strengthen the Company going forward. All of our theatre associates at that locations were offered the opportunity to transfer to our neighboring locations.

We thank our Arbor Lakes guests for their support, and encourage them to continue enjoying the AMC experience at AMC Coon Rapids 16 or any of the AMC locations in the Minneapolis area.