Brooklyn Park police continue to investigate a shooting that sent one person to the hospital.

The incident happened just after midnight Thursday outside the Speedway gas station on the 7600 block Jolly Lane. Police initially responded to reports of multiple shots fired. The person who was shot also called 911.

Police located the male victim a few blocks away from the shooting scene. Police tell CCX News that the victim was shot in the hip and his injuries do not appear to be life threatening.

As of midday Friday, no arrests had been made. 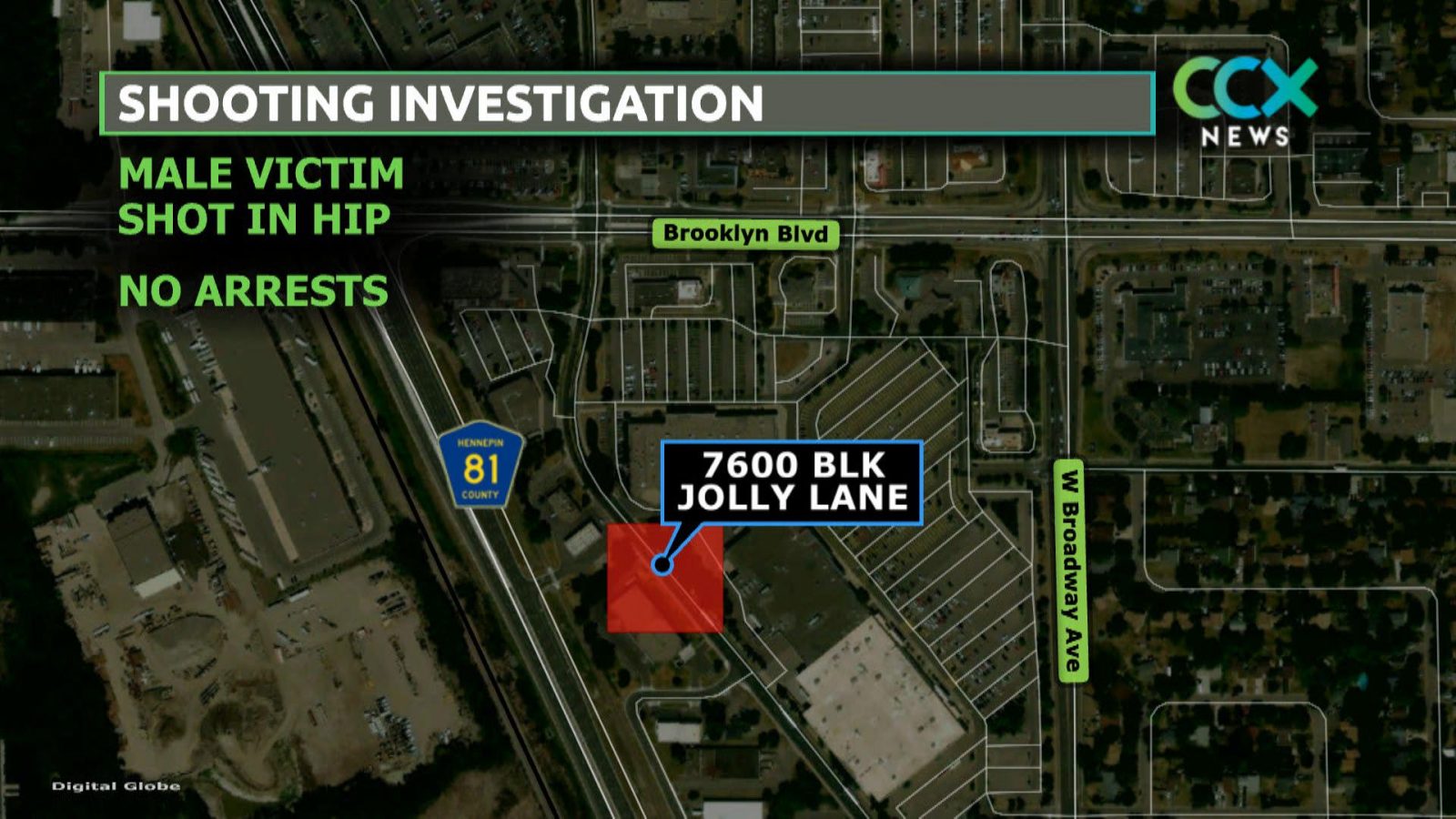 Also See: Violence Interveners Stationed Near Brooklyn Park Shooting, ‘People Are So Lawless That They Would Take A Gun and Shoot Down Someone’