NOTE: This story has updated from an earlier version published July 22

Abdulwahid Hedo, 30, is charged with first-degree assault with use of deadly force against a peace officer.

The incident took place last Thursday at around 3:40 p.m. when officers responded to a home on the 8200 block of Douglas Lane. Police say the man had entered the home without approval and began breaking windows as officers arrived. A standoff then ensued.

According to the charges, at one point, the officer and the suspect exchanged gunfire. At some point during the incident, police say a neighbor reported that the man started shooting at her as she left her home.

Crisis negotiators from Brooklyn Park and several other agencies contained the man inside the home and negotiated his surrender.

No one was injured. 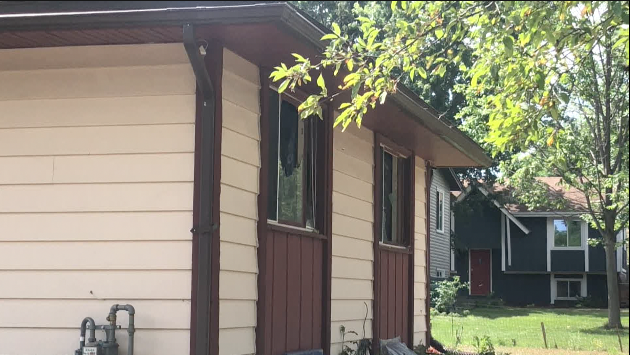 Broken windows at home along Douglas Lane in Brooklyn Park.

The Minnesota Bureau of Criminal Apprehension has taken over the investigation.

Hedo remains in custody at the Hennepin County jail held at $150,000 bail.