Additional charges have been filed against a man in a Brooklyn Center gas station shooting that left the victim mostly paralyzed.

KaFuba FoFana, 20, of Brooklyn Park, is charged with multiple felony counts including second-degree attempted murder. An amended complaint released this week tacked on additional charges because he’s suspected of committing the crime for the benefit of a gang.

The incident occurred July 12 shortly after 1:30 a.m. outside the Speedway gas station on Brooklyn Boulevard. It’s the same store where a daytime shooting occurred on Sept. 29 in which one person was killed.

FoFana and an accomplice followed the victim and another person out of the store when numerous shots were fired in the parking lot. Officers recovered 9mm cartridge casings and observed bullet holes in a vehicle.

The complaint says a witness provided aid to the juvenile who was shot. The victim was taken via ambulance to North Memorial Health Hospital in Robbinsdale.

Upon further investigation, a Brooklyn Park police officer with knowledge of gangs recognized FoFana, who goes by the nickname “Sunny.” FoFana is believed to be affiliated with the 083 gang, while the victim is affiliated with a rival gang, the complaint said.

The juvenile suffered a fractured vertebrae, lacerated liver and lacerated kidney. He is “mostly paralyzed as a result of the shooting” and uses a wheelchair, the complaint noted, and “does physical therapy and is starting to regain feeling in his legs.”

According to court records, FoFana is scheduled to make his next court appearance Feb. 14. 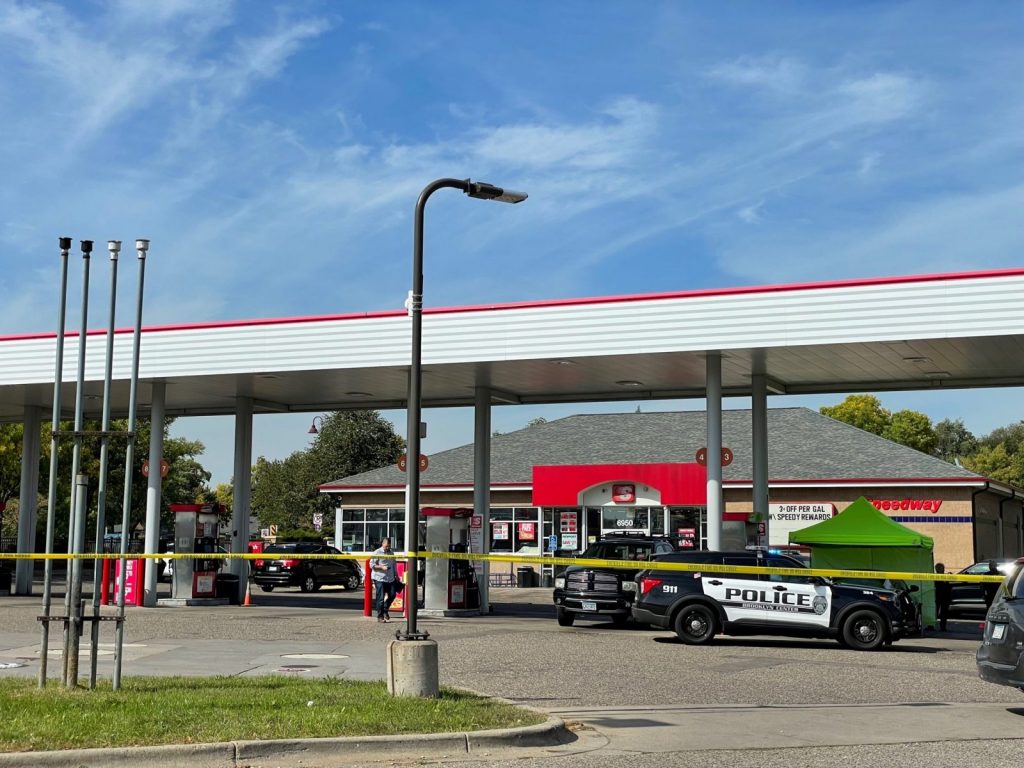