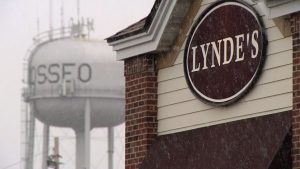 Lynde says he got the idea after realizing he was delivering meals to his elderly father and could probably deliver to others too.

“I thought if we could do it for my dad, why can’t we do it for the citizens of Osseo that are 65 years or older,” said Lynde.

So, Lynde’s Restaurant is offering meals to be delivered to Osseo seniors between 11 a.m. – 1 p.m. and 5-7 p.m. He hopes to begin deliveries on Friday and continue until the end of the month.

Want to help? Lynde says give them a call.