Tuesday turned into an unsettling day for parents at Plymouth Middle School after they were told the school went into lockdown for an unspecified “potential threat” inside the building.

That threat, according to the school, “was determined to be unfounded.”

Plymouth police say they initially responded to a call about a “reported weapon threat” at 11:08 a.m. The school went into lockdown as police searched the school.

“During a lockdown, students cannot be released from the building so we are also requesting that parents do not attempt to pick up their child at this time,” read a notice to families while the lockdown was in place.

According to police, no one was injured and no weapon was found. The lockdown lasted for about an hour. 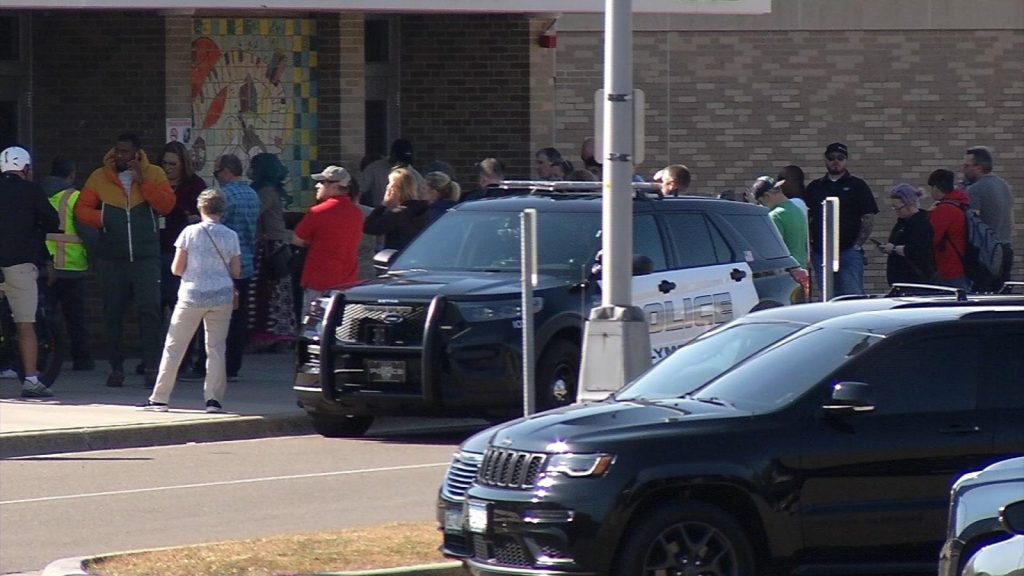 Parents waited to pick up their children after lockdown was lifted.

After the security measure was lifted, parents had the option of keeping their kids at school, but some chose to pick up their child and leave early.

“I was extremely nervous because we had an incident like this happen last year as well,” said parent Bree Majeski who arrived to pick up her seventh-grade son. “This is just getting to the point that it’s very scary to send your kids to school now these days.”

In April 2021, Plymouth Middle School went into lockdown after a sixth-grade student fired multiple shots in a hallway outside a school bathroom. No one was injured in that incident.