Lisa Jacobson Sworn In as Mayor of Brooklyn Park

After a close race and a recount, Lisa Jacobson took the oath of office to become the next mayor of Brooklyn Park on Monday night. She will serve the remainder of former mayor Jeff Lunde’s term, which runs through 2022.

Jacobson came out just two votes ahead of Hollies Winston in the special election earlier this month.

Jacobson’s move to mayor leaves a vacancy on the city council for representing the East District. The city council hasn’t approved a timeline for filling that seat yet. 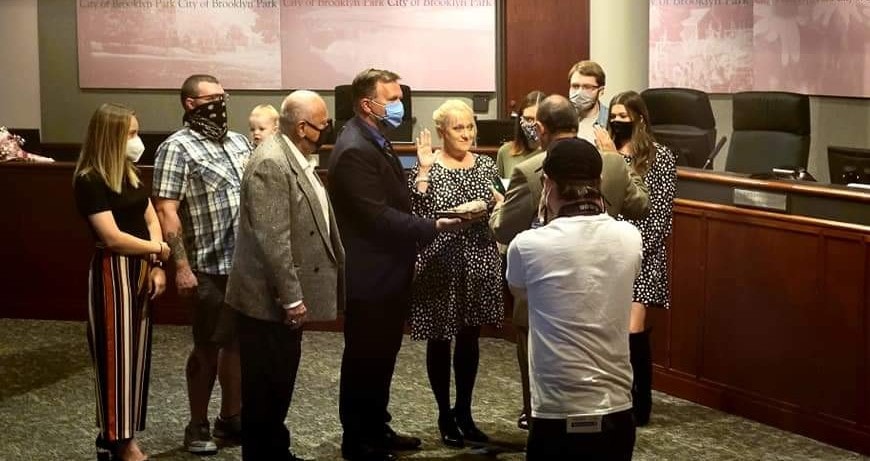