Kakata, a city in the west African nation of Liberia, recently named a nature area after the city of Brooklyn Park.

City leaders in Kakata chose to call a six-acre piece of parkland after the northwest suburb. Brooklyn Park City Council member Wynfred Russell and the Rev. Alexander Collins, pastor at Redeemed Life Church in Mounds View, made the trip last month for the naming ceremony.

“They’re so incredibly grateful for the relationship and the friendship we’ve established with them over the years,” said Russell.

Dignitaries from Kakata plan to visit Brooklyn Park in September. Russell recommends naming a park in his city after Kakata as a way to return the favor. 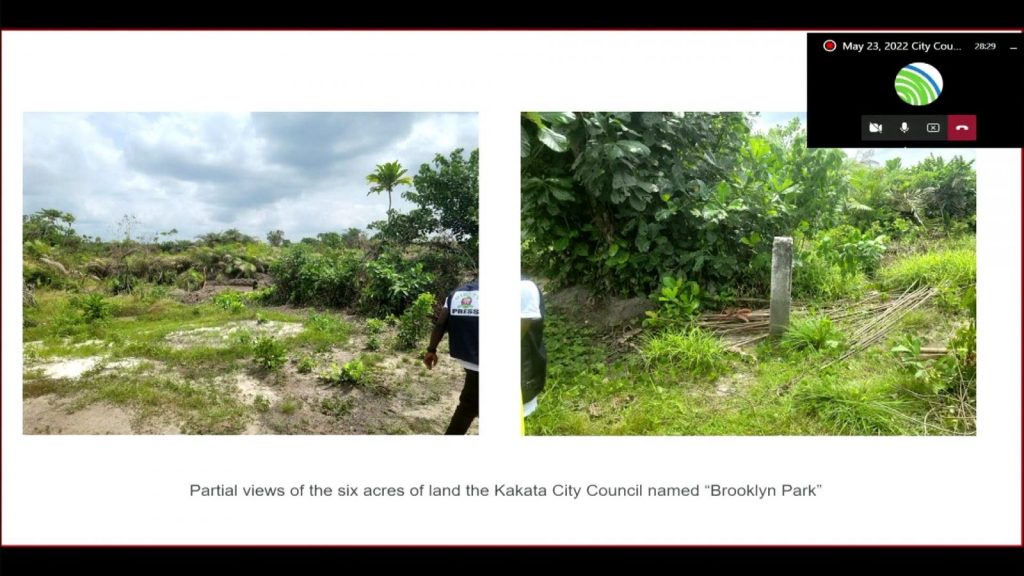