The facility would be located at the southeast corner of Highways 610 and 169. The site is currently vacant.

On Monday, the Brooklyn Park City Council approved a conditional use permit for the project. Actual building plans still need to be reviewed and approved by the council.

Range USA, which currently has 36 stores in nine states, says its mission is “to develop responsible gun owners.” 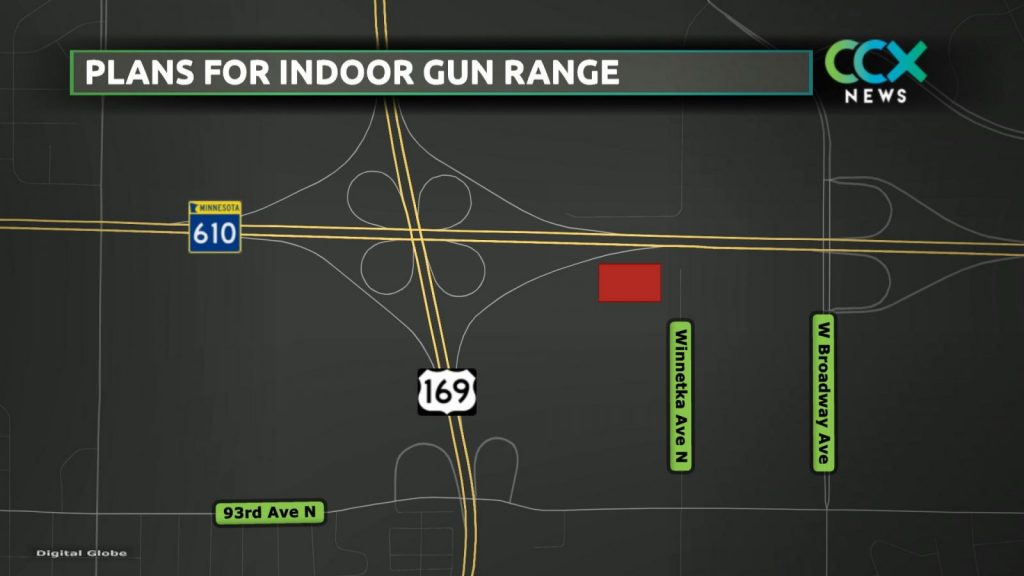 Allee said the retail component would be a small part of the facility, but various security measures would be in place. Those include scanning license plates in the parking lot and installing vibration and glass-break sensors. Allee emphasized the facility will work to help train law enforcement, from federal agents to local police officers.

“The bad boys know this is not the place for them,” said Allee.

Brooklyn Park Planning Director Paul Mogush also said police did not have any concerns with the project. Company officials said Brooklyn Park police will be able to tap into the store’s security cameras as well.

“We will not be an easy target,” said Allee.