The Brooklyn Park City Council approved a conditional use permit to allow a new brewery and taproom to operate in the city. Heavy Rotation Brewing plans to locate in the Stone Mountain Plaza retail building, north of Highway 610, at 9801 Xenia Ave. N.

“In Brooklyn Park, we just really love the location,” said Ken Smith, one of the owners of the future brewery. “Brooklyn Park is just a really nice city.”

The city council on Monday also approved an on-sale taproom license and off-sale brewer license that will allow the company to sell growlers and crowlers.

Heavy Rotation Brewing is described as a “nano-brewery,” meaning it will brew in small batches with plans to change up its menu of craft beers frequently.

Smith said the brewery, which remains under construction, could also bring in food trucks and live music.

The trio of owners have more than a decade of experience in the brewing industry. They include Smith, who comes from Utepils Brewing in Minneapolis, Josh Denny, who is from Wicked Wort Brewing Co. in Robbinsdale, and Scott Smith.

The owners hope to open next spring.

This will be the second brewery and taproom in Brooklyn Park. The other is Blue Wolf Brewing, located in the eastern part of the city, northeast of 85th Avenue and Edinbrook Parkway. 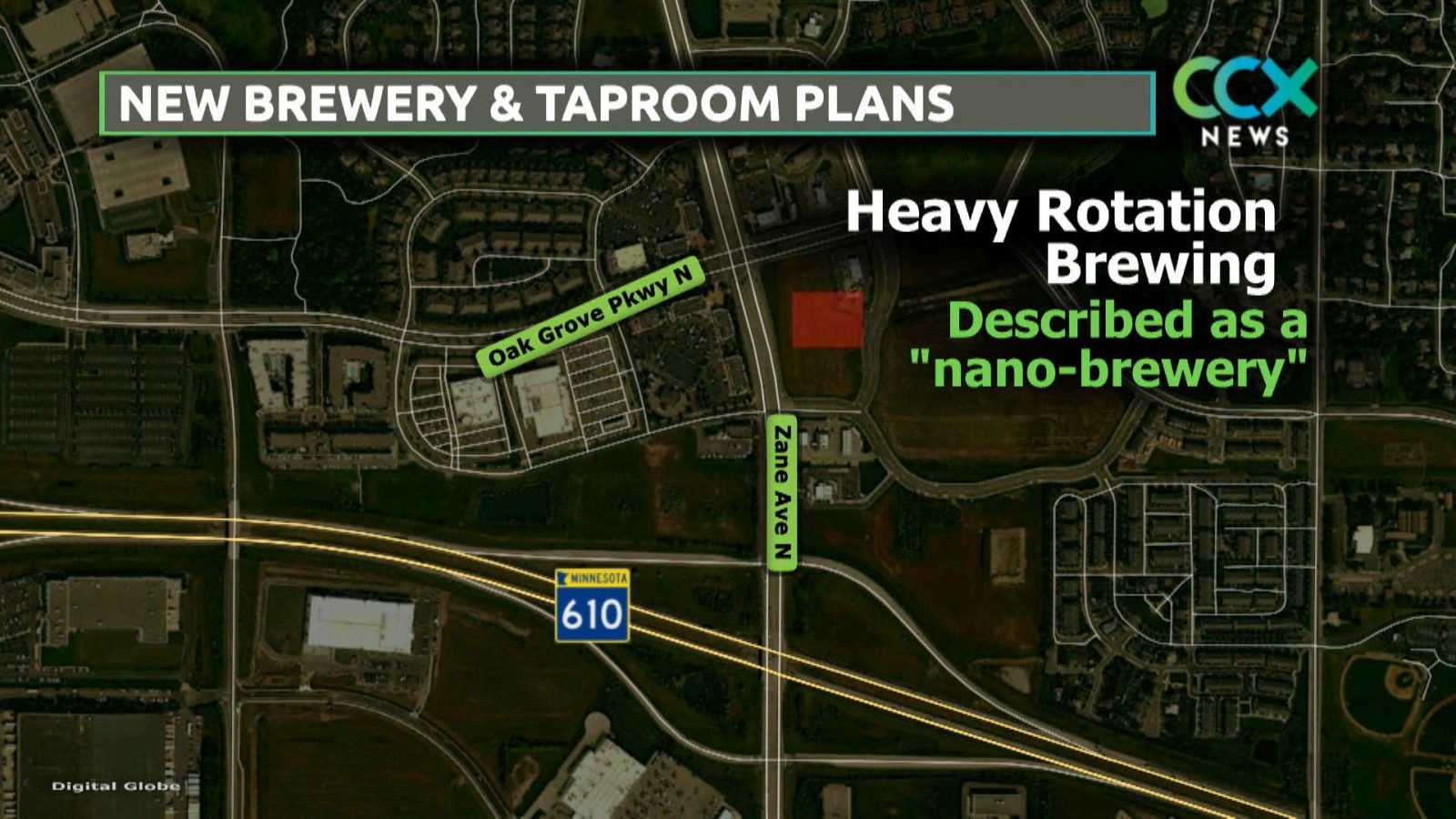