There were tense moments for residents in one Brooklyn Park neighborhood Wednesday afternoon after a man was seen walking around with a gun. Brooklyn Park police sent out an alert shortly after 3:15 p.m. Wednesday describing that an older white man wearing a camouflaged jacket was spotted with a gun.

Brooklyn Park police began searching the area in the 7200 block of Idaho Avenue. The incident temporarily led to a lockdown placed at nearby Park Brook Elementary School. Police also advised residents in the neighborhood to lock their doors and shelter in place.

Eventually, Brooklyn Park SWAT officers located the man, who had barricaded himself inside a home. Crisis negotiators eventually got the man to surrender peacefully. The man, who was determined to be suicidal, was taken to a nearby hospital, police told CCX News. 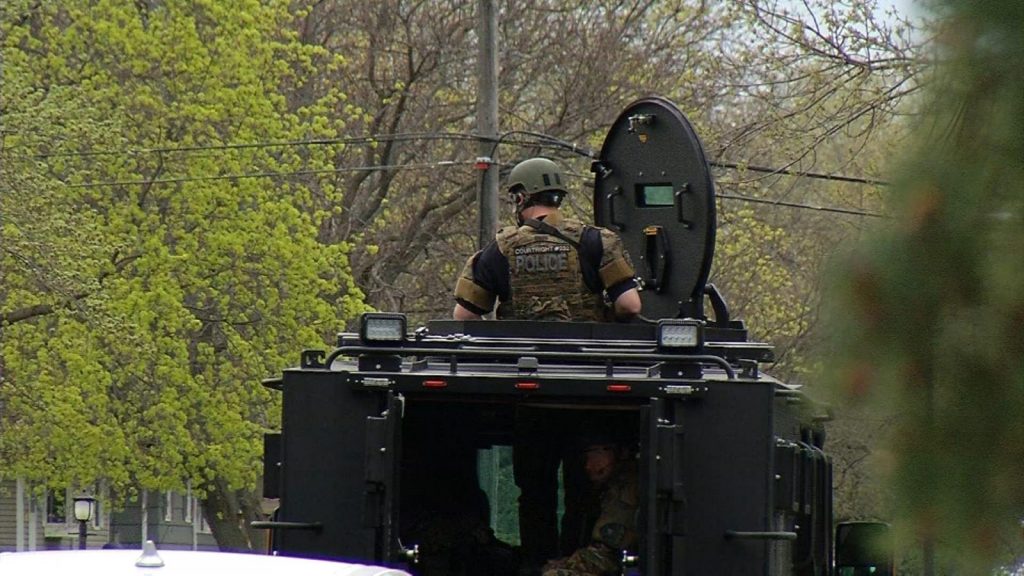