According to police, a man was walking out of the chalet on Friday when someone approached him at gunpoint. The gunman took his Audi convertible and allegedly $3,000 worth of golf equipment. Golden Valley police recovered the vehicle later that day. 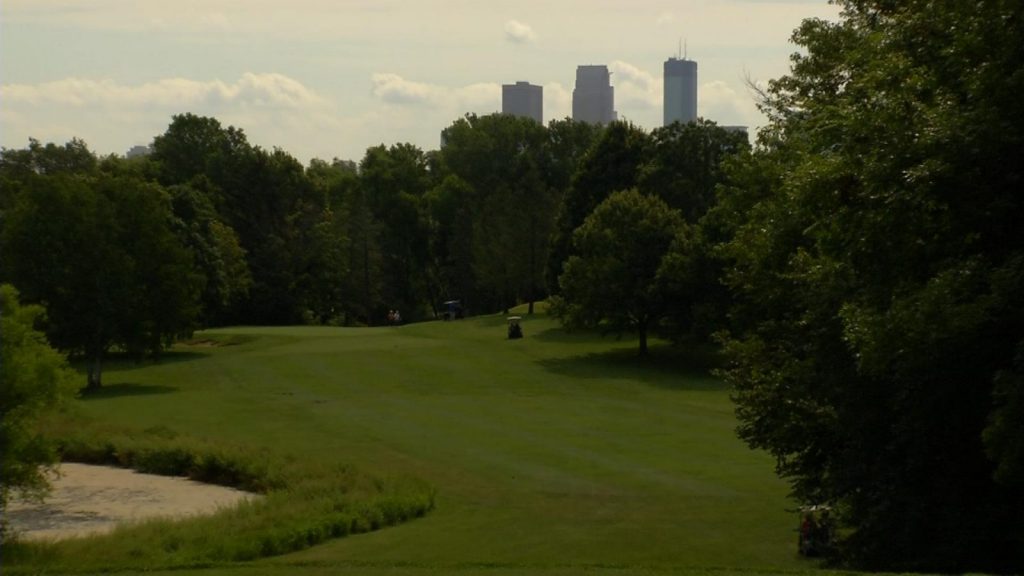 Officials are still looking for the perpetrator. There have been at least four carjackings in the city in recent weeks.