The Golden Valley Historical Society evaluated Golden Valley’s historic resources from 1852 to 1975 and produced a study that is one of “the most comprehensive research documents ever written on the history of Golden Valley.” 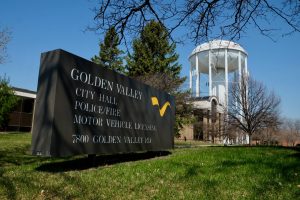 The study says one of the biggest challenges for Golden Valley is considering what is “historic.” Development in the area happened in two phases–agrarian before 1930 and then suburban development.

The 102-page study contains several recommendations, one of which is to form a Heritage Preservation Commission, or HPC.  The study also says Golden Valley does not have any National Register locations, but that there are several locations that show potential. A HPC would help identify locations that could qualify for the National Register and develop a process for nominations.

The Golden Valley Context Study is available for public viewing.

Did you know that CCX Media partnered with the Golden Valley Historical Society to produce a documentary on the city’s history? You can watch that show here. 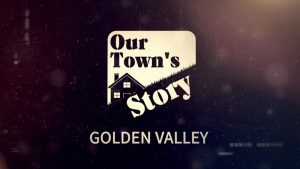