Officers were called to the Target on West Broadway shortly after 3:30 p.m. Tuesday for a reported theft of clothing. A witness observed the license plate on the getaway vehicle, which police determined to be stolen out of Minneapolis. Police also learned of a parking lot assault in which one of the girls got out of the vehicle and slapped a man in the parking lot.

“We don’t know if there was an exchange of words at any point or why the confrontation started,” said Inspector Elliot Faust, a spokesperson for Brooklyn Park police.

The responding officers spotted the vehicle nearby. A short chase began, but officers quickly backed off, police said.

Moments later, the stolen vehicle crashed into another driver less than a mile away at the intersection of West Broadway and Candlewood Drive. Occupants in the other vehicle were not hurt. The girls in the stolen vehicle tried to run away from the crash, police said. Officers used a K-9 to track everyone down.

Three of the juveniles detained were taken to the Hennepin County Juvenile Detention Center due to “either being runaways or unable to contact their parents,” police said. Two others were released to their parents. All face possible charges. 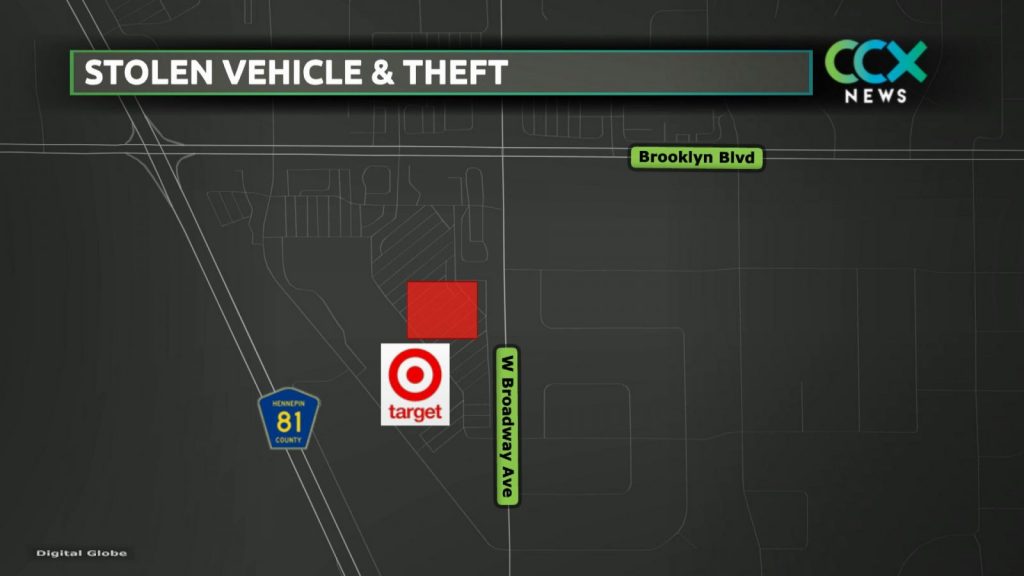