The Plymouth city council took action this week to fill a vacant council seat, and the council chose to appoint former Mayor Kelli Slavik to the role.

Slavik served as mayor and on the city council for more than 20 years, and she is a resident of Plymouth’s Ward Two.

The Ward Two seat was vacated when Council Member Nick Roehl announced his resignation because he was moving out of the city. Slavik will serve until the term expires, which is the end of December.

Voters will elect a new Ward two council member this November. Two people have filed to run for the seat. 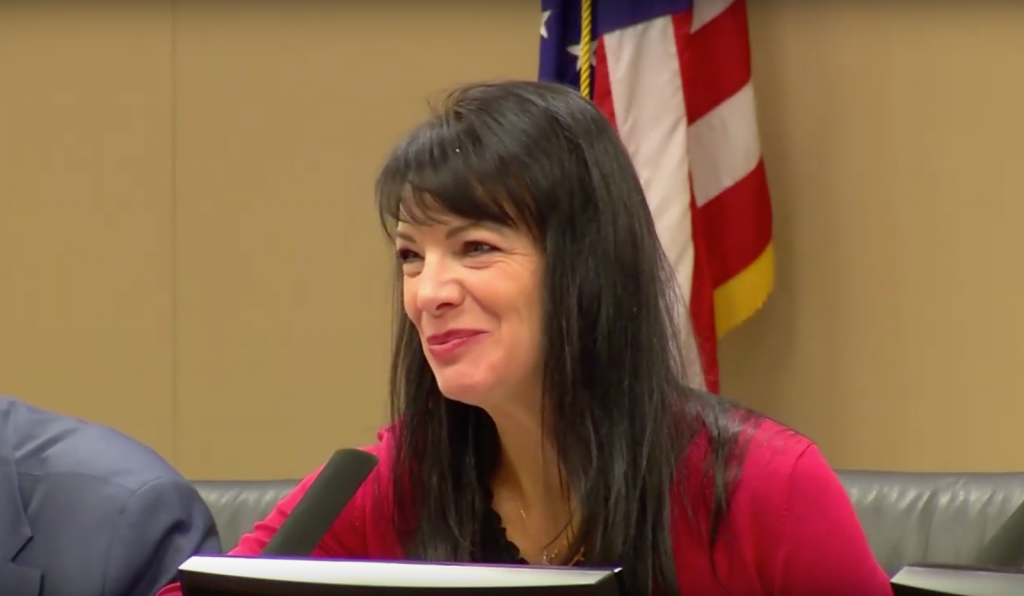 Kelli Slavik, on the evening of her last city council meeting as mayor in Dec. of 2018.