City of Plymouth flags are at half-staff this week to honor the memory of a former mayor and council member who died.

Prior to elected office, Davenport served on the Plymouth Planning Commission. Current Plymouth City Council Member Jim Willis served as city manager back then and says Davenport was forward-thinking and analytical at a time when central and southwest Plymouth were rapidly growing. Willis says Davenport was good at working with industrial developers and focused on improving the city’s bond rating. 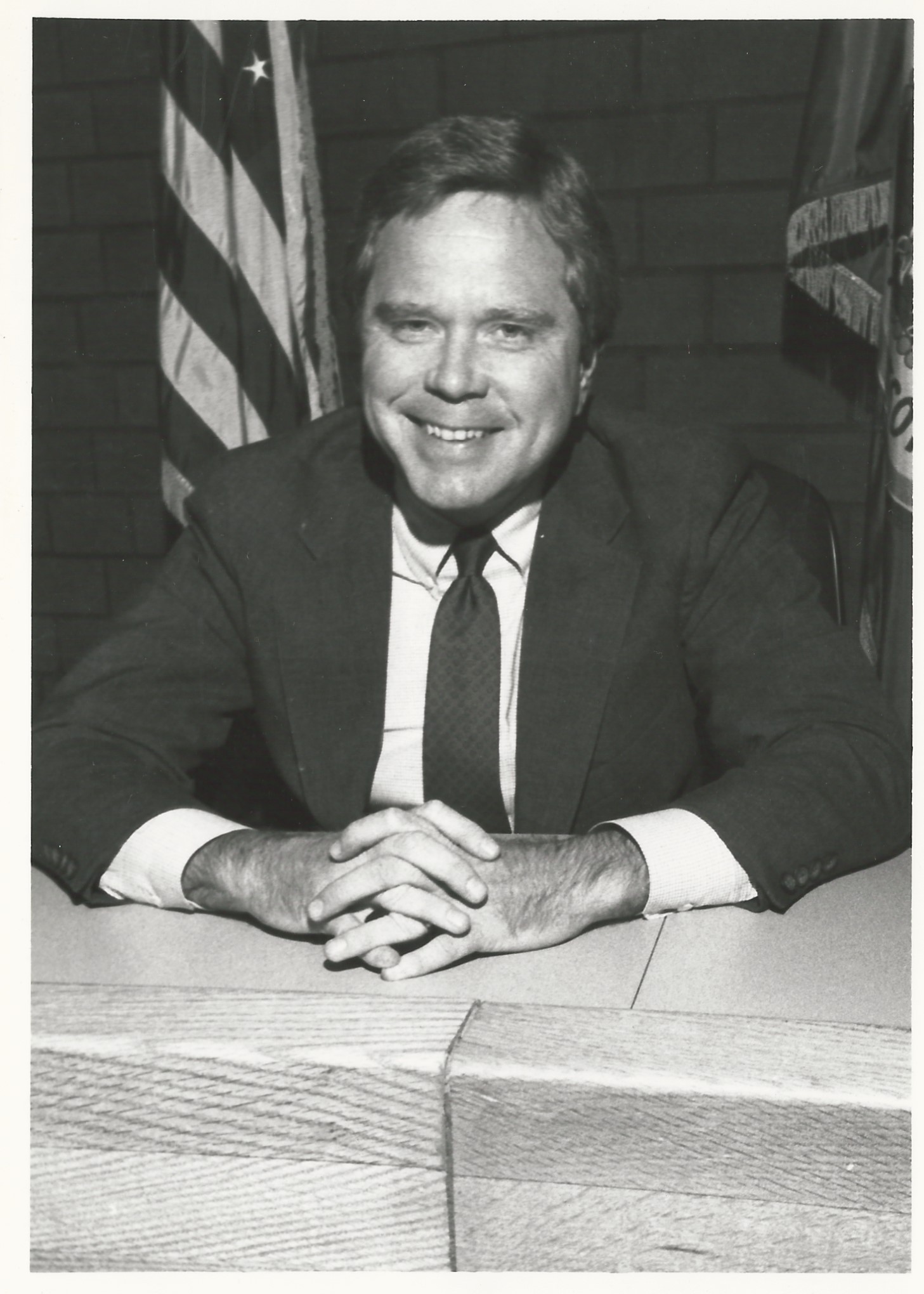 A memorial service is scheduled for Wednesday, Aug. 7, at 1:30 p.m. at Wayzata Community Church.