First November Snow: ‘You live in Minnesota, it could be worse!’

“It’s winter, it’s what you expect. It could be worse,” said Barbara Evanisko, who was shoveling out her Brooklyn Park driveway.

Father of two Dave Jensen is more concerned about the lack of fun for his kids, home from school today, than the labor of shoveling.

“In the realm of kids fun, the stuff’s light and fluffy but to try and make a snowman out of it it’s not packing well though,” says Jensen.

The snow prompted the first snow emergency of the season, as Brooklyn Center declared a snow emergency. The city reminded residents that there’s no on-street parking until roads are plowed curb to curb after more than two and a half inches of snowfall. 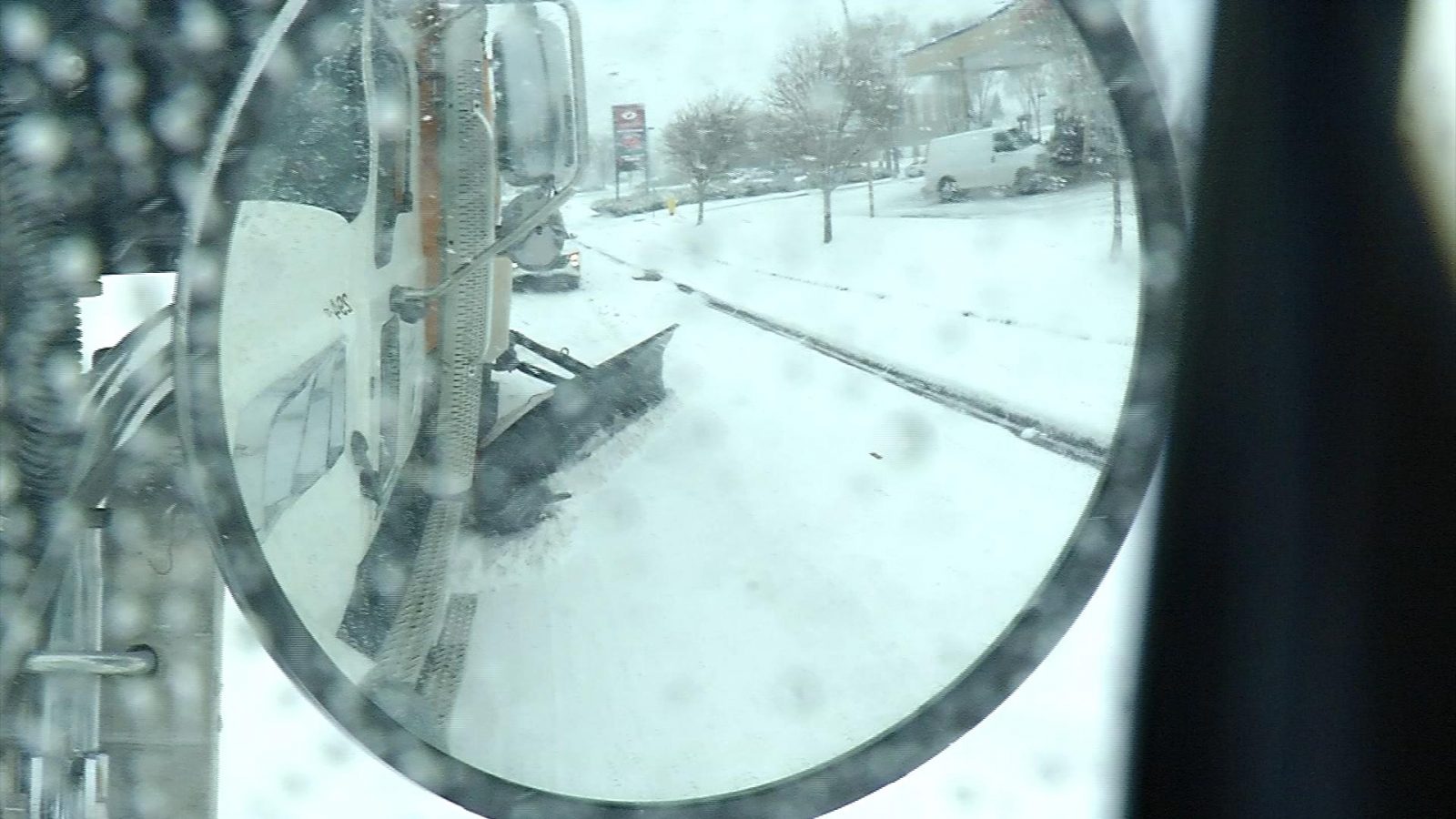 Some Plymouth snowplow operators got started early, targeting bridge decks and critical areas, like around schools and heavy-traffic areas ahead of the commute.

“The highest priority is safety obviously,” said Abbie Browen, public works operations manager for Plymouth. “So were trying to make sure we get ahead of the commuters.”

To join the adopt a hydrant program in Plymouth visit plymouthmn.gov/snow