Under the judge’s orders, Bowers must stay away from any school in the Wayzata District or “any schools where the victims could attend.” Bowers must also attend a cognitive skills class and receive behavioral therapy.

According to court documents, the conduct occurred in 2019, when parents say Bowers exposed himself on three separate occasions to 7 and 8-year-old girls on school property. Bowers worked as a paraprofessional and program assistant for Home Base, a before and after-school program. One of the incidents occurred during “pajama day” at the Plymouth elementary school. 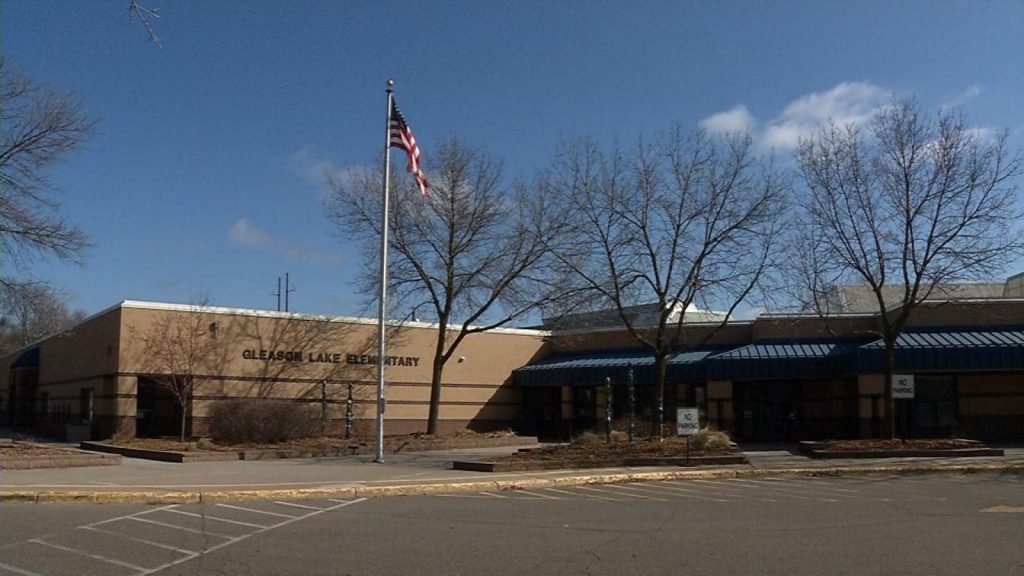