Authorities have identified the victim of a Nov. 11 fatal shooting in Brooklyn Center. According to the Hennepin County Medical Examiner, 23-year-old Gabrielle Johnson of Duluth died from a gunshot wound to the head. Johnson died Nov. 14.

The fatal shooting occurred inside a pickup truck on the 5600 block of Girard Avenue North. Police arrested Julius Smith, 24, of Brooklyn Center. Smith is charged with one count of second-degree manslaughter, as well as first-degree assault.

Jail records show Smith remains in police custody held on $250,000 bail. His next court date is Dec. 16. In a separate incident, Smith is charged with domestic assault stemming from a case in Minneapolis.

According to the criminal complaint, Smith was sitting behind Johnson in a pickup truck when his gun went off. Two others in the truck described the shooting “as an accident.”

The complaint says Smith told police that they were being “robbed by two men at gunpoint through the window.” Smith thought the gun was fake and tried to knock the weapon out of the robber’s hand when his gun went off.

Surveillance video, however, indicated that Smith’s story was not true and supported the witness accounts. 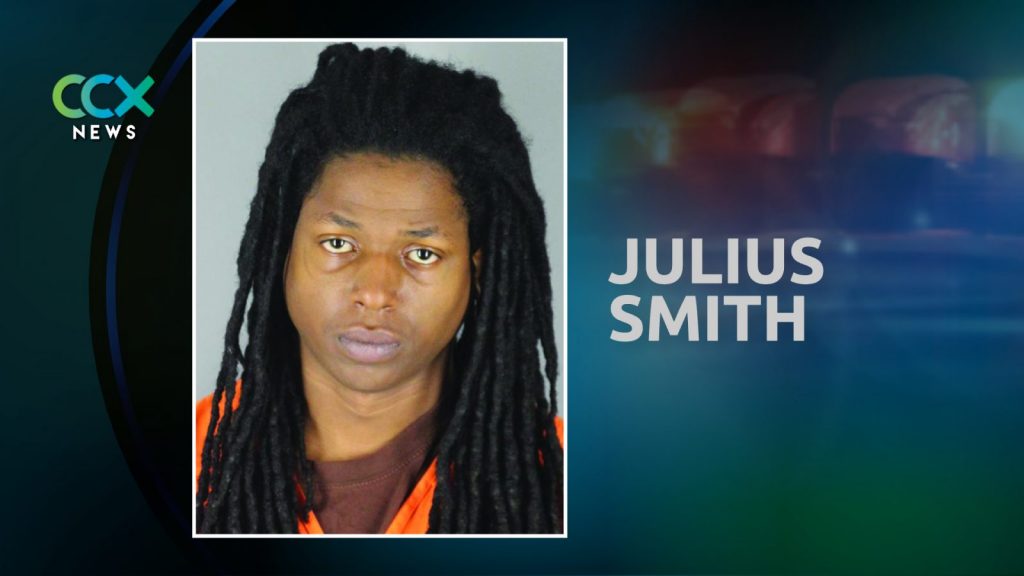