The incident happened last Thursday afternoon on the 5600 block of Girard Ave. N. According to the criminal complaint, paramedics provided first aid to the victim, who had a gunshot wound to the head. Officers also observed a red pickup truck with a cracked windshield and a bullet hole.

Police later arrested Julius Smith, 24, of Brooklyn Center. The complaint says Smith was sitting in the truck behind the victim when a gun went off. Two others were also in the truck. According to the two witnesses, the shooting appeared to be “an accident,” the complaint said.

When interviewed by police, Smith said the gun went off as he and the others in the truck were being “robbed by two men at gunpoint through the window.” The complaint said Smith thought the gun was fake and tried to knock the weapon out of the robber’s hand when his gun went off.

However, surveillance video of the shooting corroborated the witness accounts and that Smith’s story was not true, the complaint stated.

Smith is currently in custody for a probation violation. 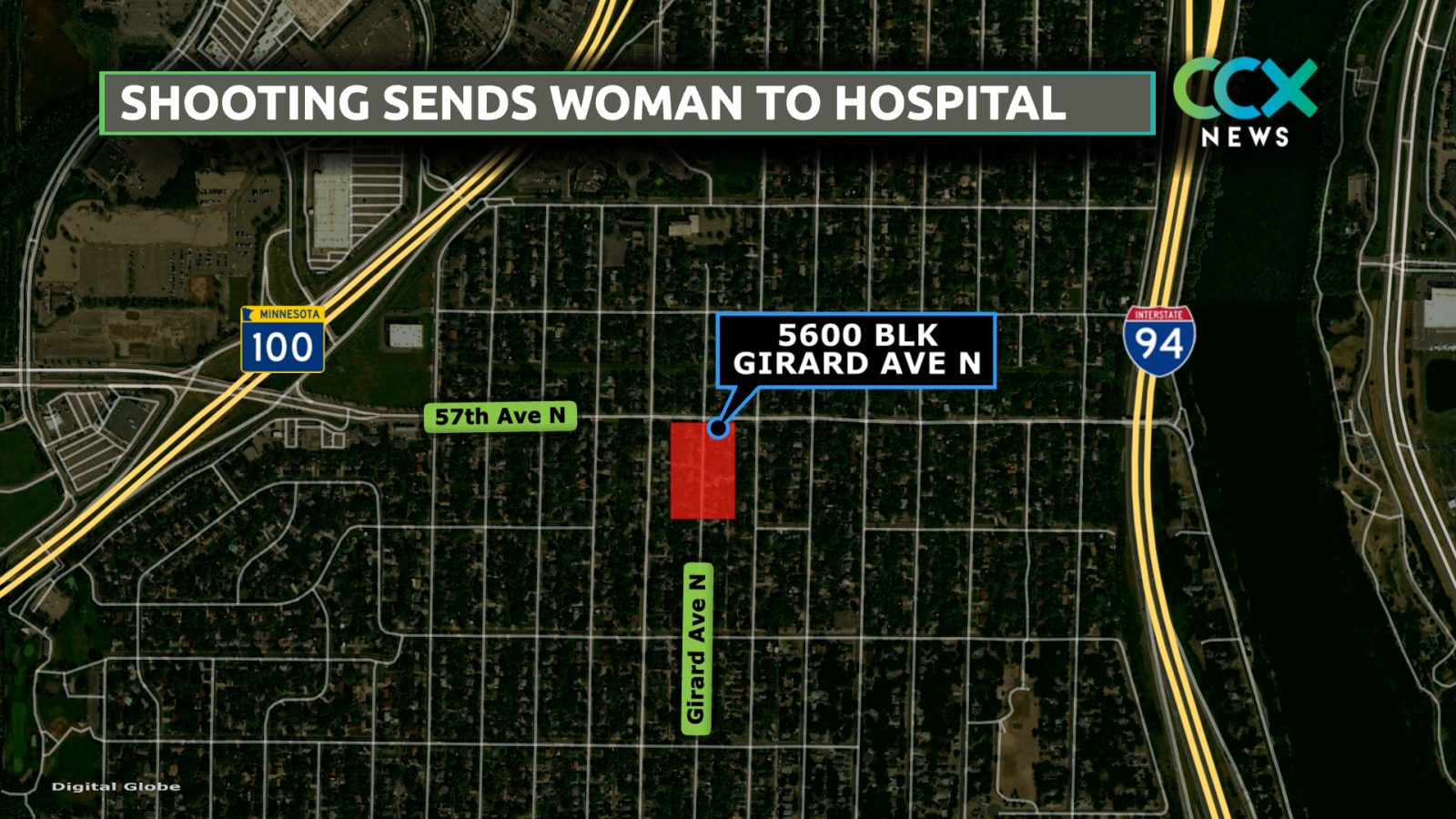