The proposal put together by the House Action Climate Caucus invests $1 billion in a variety of initiatives using the state’s projected $7.7 billion budget surplus. It includes $150 million for home weatherization, investments in electric vehicle infrastructure and expanded investments in solar and wind energy.

Rep. Patty Acomb, DFL, who represents the southern part of Plymouth in District 44B, says there is hope for bipartisan support for the plan given the state’s recent extreme weather events.

“In the last year alone in Minnesota, we have seen our changing climate play out in severe droughts that impacted our entire state, record heat wave, the summer of smoke that came from wildfires, and we witnessed tornadoes in December that have never happened in our state before,” said Acomb, who chairs the House Climate Action Caucus.

The plan, which is comprised of 30 individual bills, includes funds for more charging stations, as well as for more electric buses for Metro Transit and schools. Another initiative in the plan includes planting a tree for every Minnesotan — that’s 5.7 million — each year for the next four years. 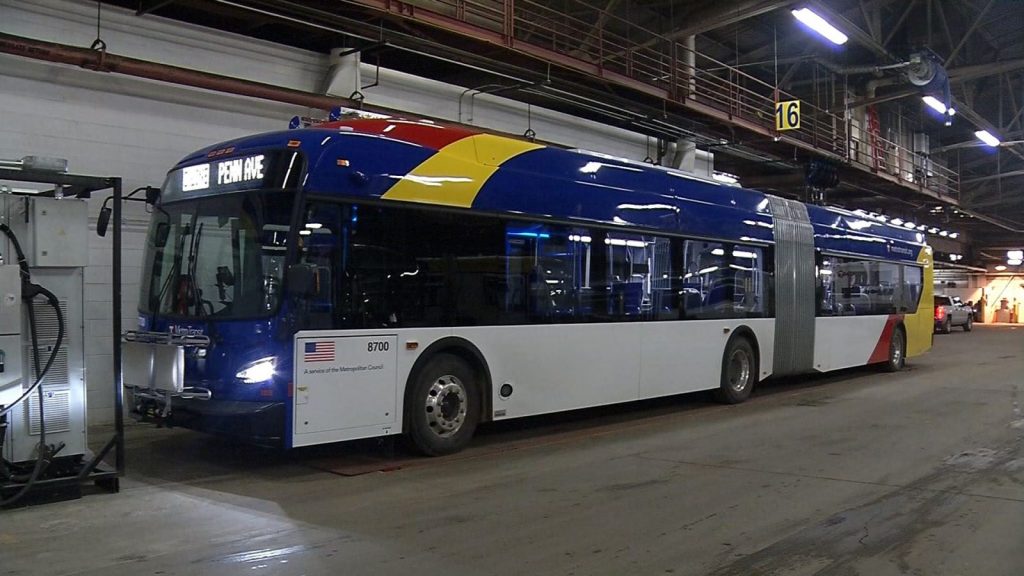 The proposal also aims to create hundreds of good-paying jobs in the construction trades. Hortman believes the plan will help with long-term costs, noting the home weatherization as an example.

“We think that a lot of these proposals will result in savings, especially for Minnesotans,” said Hortman.